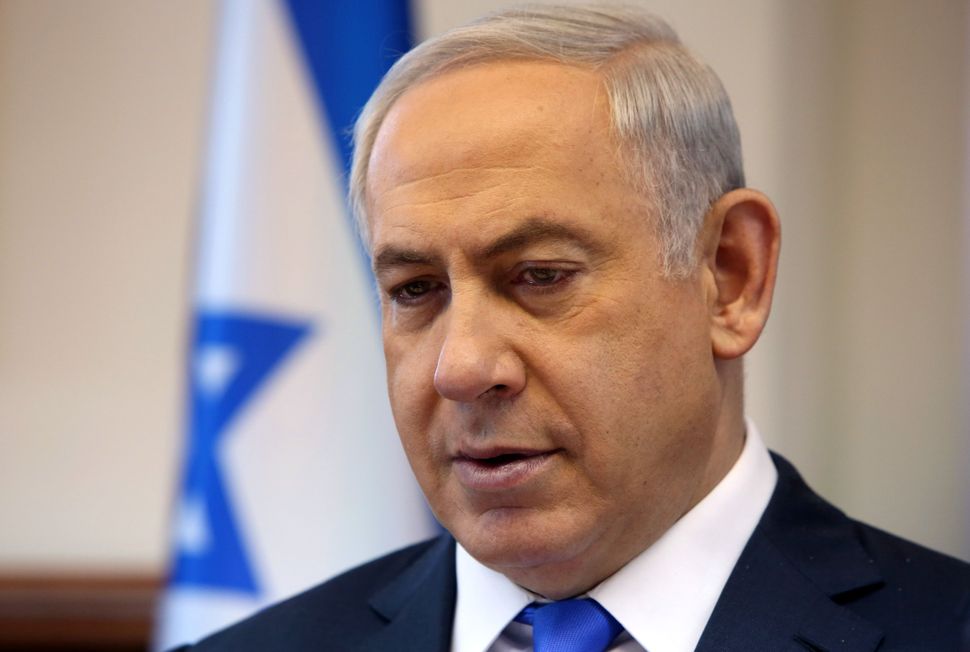 (JTA) — Israel has carried out an airstrike on a weapons depot in Iraq that officials said was being used by Iran to move weapons to Syria, the New York Times reported.

The attack, which happened last month and is believed to be the first Israeli bombing in Iraq in nearly four decades, represents an expansion of the military campaign Israel has carried out against Iranian targets in Syria, the report Friday said.

The Israeli strike was one of several recent attacks on weapons storage facilities controlled by Iraqi militias with ties to Iran. It was not clear who carried out the other attacks.

Responding to the attacks on Thursday, Iraq’s national security adviser, Falih al-Fayadh, said that Iraq wanted to avoid taking sides in any struggle between Iran and other countries and being “pushed into a war.”

He said the government had yet to determine who was behind the attacks.

A senior Middle Eastern intelligence official said that Israel had bombed a base north of Baghdad on July 19.

Two senior American officials, however, said that Israel had carried out several strikes in recent days on munitions storehouses for Iranian-backed groups in Iraq.

The Israeli military declined to comment on the attacks. Prime Minister Benjamin Netanyahu, asked about them on a visit to Kiev, Ukraine on Monday, said “Iran doesn’t have immunity anywhere.”