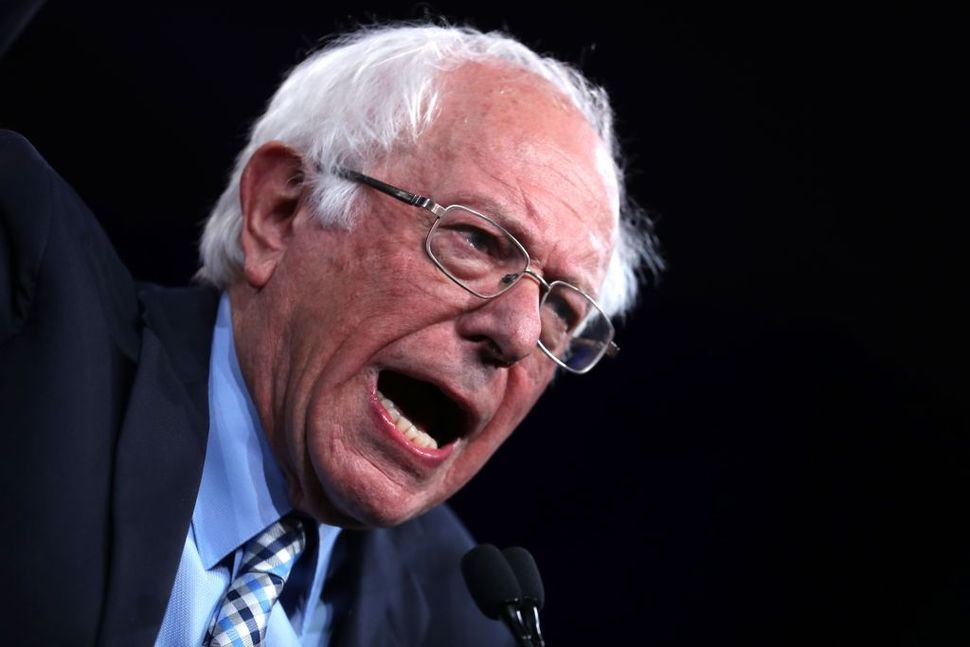 The man, 58-year-old Robert Pratersch of Kissimmee, in September 2018 left three voicemail messages at Sanders’ Vermont office where he made anti-Semitic threats and threatened to kill Sanders by beheading him in an “ISIS-style” video.

Pratersch was convicted in April of threatening a federal official and making threats over interstate communications media in April. He could have been sentenced to as much as 15 years in prison.

A public defender representing Pratersch did not immediately respond to a request for comment.

As far as I can tell, this case got very little attention until the U.S. Attorney’s Office in Florida put out a press release on it last week.

Robert Pratersch, 58, was sentenced on Friday to 15 months in prison for leaving these voicemails for Sen. Bernie Sanders. pic.twitter.com/h8KJLGgLT2