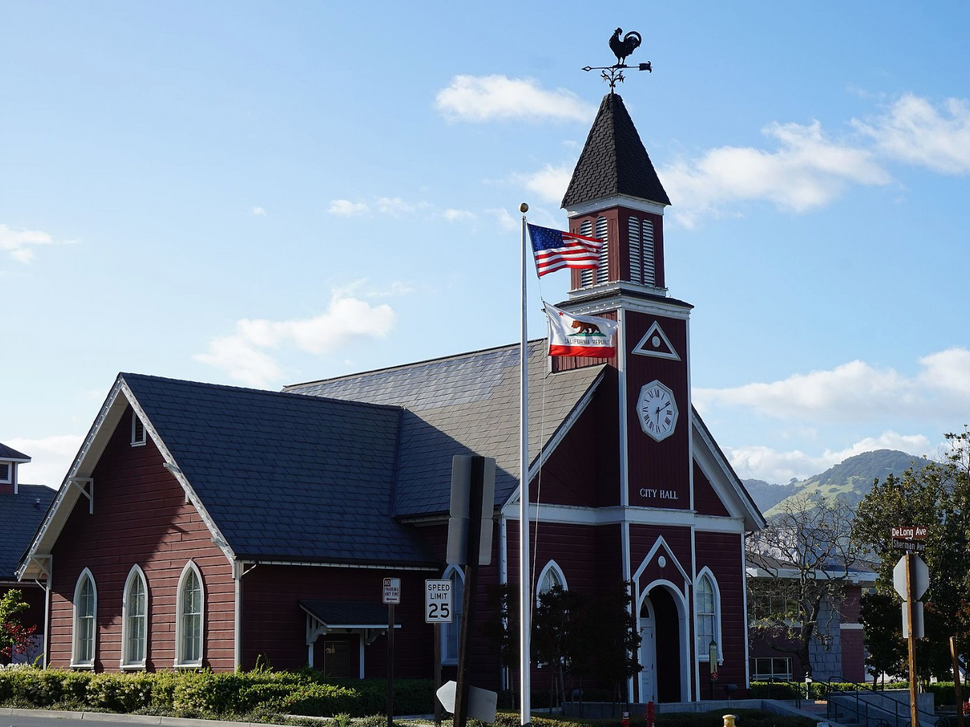 The fliers discovered last weekend in Novato, a city of about 52,000 in the North Bay area, were plastered on telephone poles, storefronts and a high school campus. They said Israelis were seen dancing on the site of the collapsed Twin Towers, that a Jewish-Israeli man made billions in insurance money and that Israeli Prime Minister Benjamin Netanyahu praised the attacks.

At the bottom of the page it says, “Wake up USA!”

Police Chief Adam McGill urged citizens to “stand up to hate,” but told the Marin Independent Journal that the fliers are protected by the First Amendment and there would be no investigation. No group has claimed responsibility for them.

Mayor Eric Lucan joined McGill in condemning the fliers, saying “there is no room for this type of hate speech” in Novato.

They were reported seen on a downtown Novato Safeway and on the campus of San Marin High School, according to the Journal.

“These are hoary old stereotypes about 9/11. It’s of a piece in the rise of anti-Semitism we’re seeing generally,” she said.

On Tuesday, the mayor, police department, school district and the anti-hate group Not In Our Town published an open letter condemning the fliers.