Israeli Held In Russian Jail For Months On Marijuana Charge 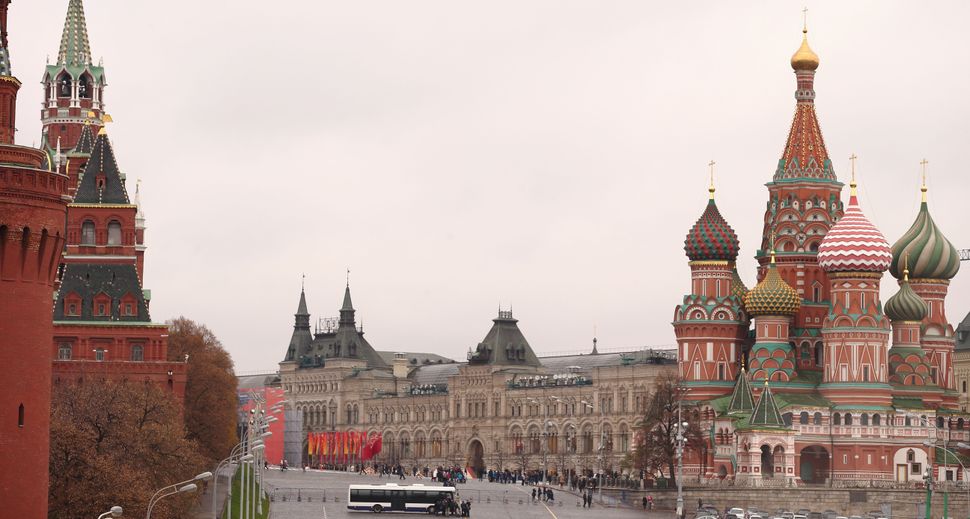 (JTA) — An Israeli woman has been imprisoned for four months in Russia without being allowed to air her defense after 9 grams of marijuana were found in her luggage. Naama Issachar denies the marijuana was hers.

The Jerusalem Post reported that Issachar’s sister said the 25-year-old Israeli army veteran, who was traveling back to Israel from a post-service trip in India, is “falling apart” in prison.

She has only been allowed a few family visits and phone calls, and will not be allowed to make a trial statement through her defense attorney until Sept. 3, according to the Post. She was detained in April.

As Issachar was boarding her connecting flight from Moscow to Tel Aviv, Russian police pulled her over. Denying the cannabis was hers, Issachar said she did not know how it got in her luggage bag.

Her initial charge of possession of cannabis, which entails a fine and a month of detention, was subsequently changed to narcotics smuggling, which carries the possibility of three to 10 years in prison.

Issachar’s family has asked Israeli Prime Minister Benjamin Netanyahu, who has cultivated a close relationship with Russian President Vladimir Putin, “to help us with his colleagues in the Russian government to remove Naama from the nightmare she has been under.”

“So far it’s been complete silence,” Liad Gold, Issachar’s sister, said about Netanyahu’s response in an interview with i24 News.

Israeli Held In Russian Jail For Months On Marijuana Charge