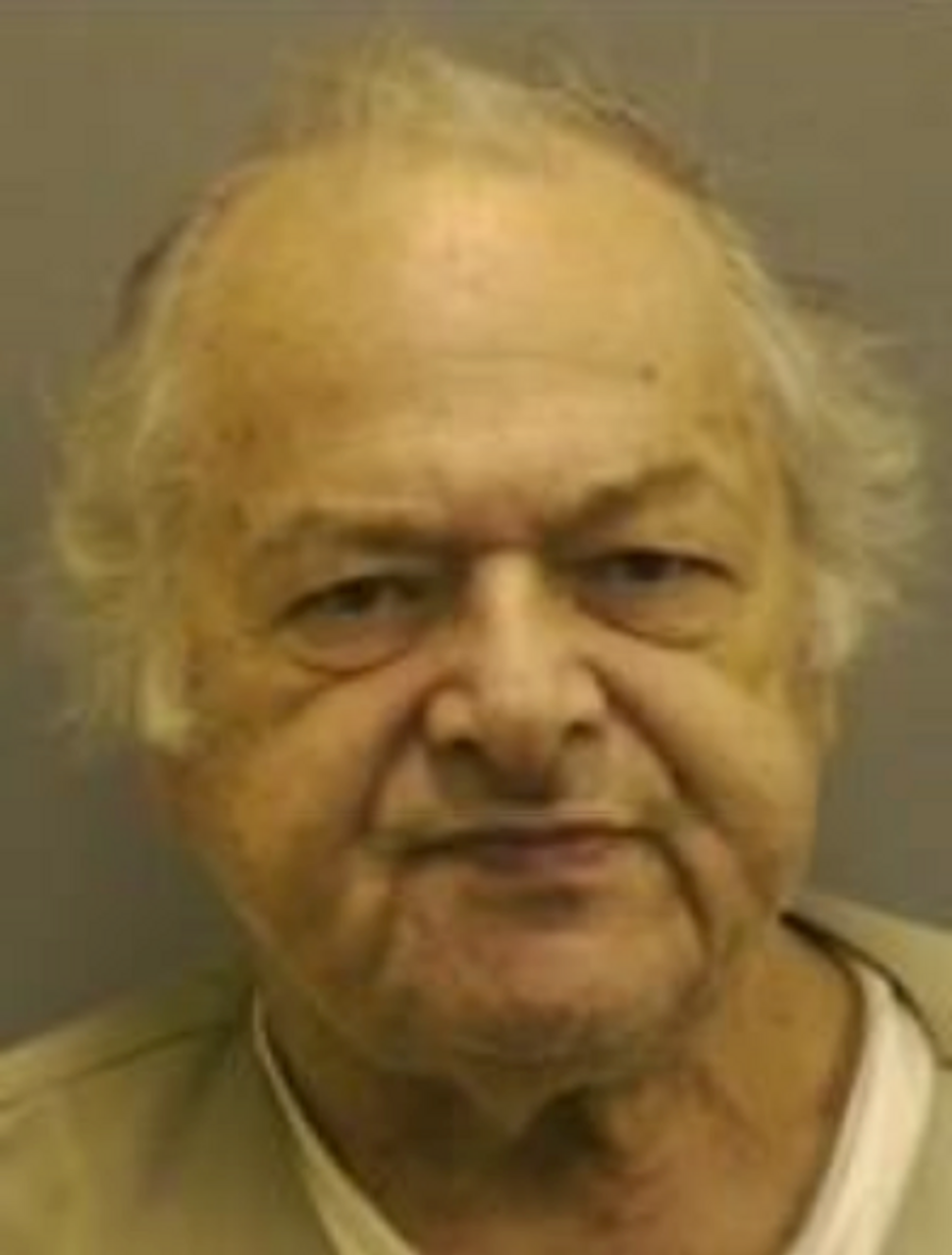 Seven people are suing Jewish day schools for employing Stanley Rosenfeld, an educator who they allege molested them, and who admitted to molesting hundreds of children over the course of his career. The schools include two of the three prominent Jewish academies that Rosenfeld taught at in New York City: Westchester Day School, in Mamaroneck; and SAR Academy, in the Riverdale section of the Bronx.

The suits were filed Thursday morning in the Bronx County Supreme Court under the Child Victims Act, which was signed into law early this year. The Act has significantly lengthened the statute of limitations for bringing civil cases against abusers and the institutions that employed that. Beginning August 14, the law also opened a “look back” period during which suits alleging abuse that were dismissed for being brought past the statute of limitations can be refiled.

Rosenfeld’s history of molesting children was the subject of an investigation in the Forward a year ago. The investigation uncovered documents in which Rosenfeld admitted to molesting hundreds of children; in an interview with the Forward, Rosenfeld admitted that he repeatedly molested children on school premises and in Sabbath visits to his apartment. Rosenfeld also taught at the prestigious Ramaz School, whose students he also allegedly molested on several occasions.

After leaving New York in the 1980s, Rosenfeld relocated to Rhode Island, where he continued to work with children. He was eventually arrested for molesting a 12-year-old boy and sentenced to a period of probation, and served a little over a year in prison after violating his probation.

Revelations about allegations against Rosenfeld from several students of the schools began to surface in early 2018. Eventually, Westchester Day School, SAR and Ramaz all opened private investigations into Rosenfeld’s time at their school. The investigations also pointed to other instances of alleged abuse and inappropriate contact with students by other teachers at the schools.

The suits filed Thursday draw primarily on findings from SAR and Westchester’s own investigations. They allege broad negligence on the part of the schools for not stopping Rosenfeld or protecting the students, and are seeking an unspecified amount in damages.

Since the beginning of the CVA’s look back period, several suits have been filed against Jewish institutions. One suit brought against a Chabad school in Crown Heights, Brooklyn, alleges negligence for hiring Rabbi Joseph Reizes, who allegedly molested children at that school and at a different school in Miami, Florida. Another alleges abuse that took place at Yeshiva and Mesivta Torah Temimah, a yeshiva in Kensington, Brooklyn. Another alleges abuse suffered by a Jane Doe at the largest Reform congregation in Buffalo, New York, Temple Beth Zion.

The Child Victim’s Act has already revived a lawsuit against Yeshiva University and a lawsuit against the Conservative movement’s Ramah camps which had been dismissed in recent years for being brought after the statute of limitations ended.