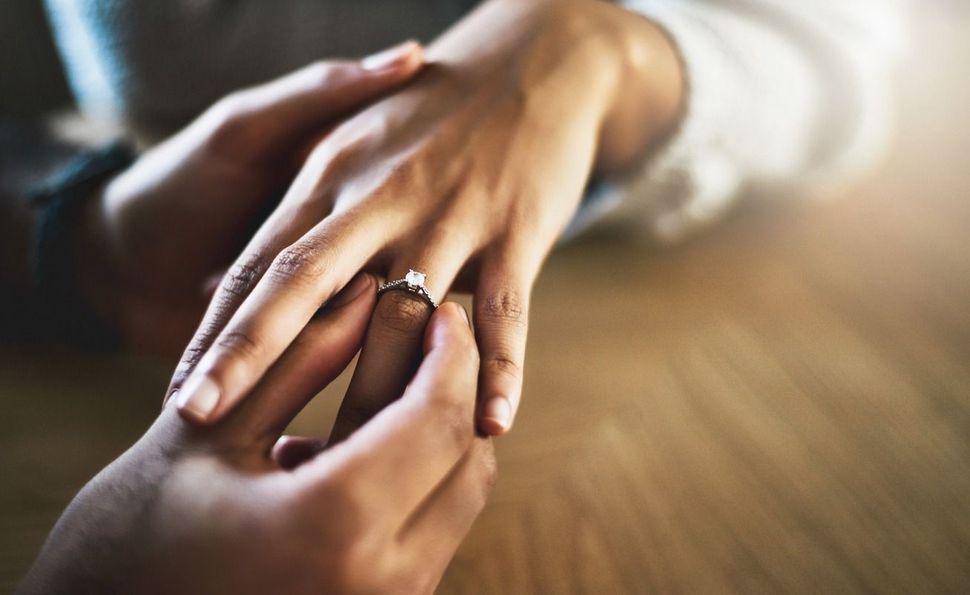 Attorneys seeking to overturn a Virginia law requiring couples to list their races on marriage licenses has released one county’s official list of acceptable races, which includes over 200 options — from “Assyrian” to “Zoroastrian.”

The federal suit, filed Thursday in the Eastern District of Virginia, claims that the race requirement is “offensive,” “unconstitutional” and “reflective of a racist past,” NBC News reported. The plaintiffs are three couples were denied a marriage license because they refused to disclose their race.

The lawsuit also states that different counties in Virginia have different lists of possibilities. Rockbridge County, in the rural west of the state, has over 200 “approved races.” The county’s list, released on the website of plaintiff’s attorney Victor M. Glasberg, includes several outdated or unsettling terms, including “Aryan,” “Mulatto” and “Quadroon.”

There are also several variations for Jewish couples, such as “Hebrew,” “Israelite,” “Jew,” “Ladina (Ladino),” “Semitic” and, possibly, “Cosmopolitan.”

Glasberg and his clients have compared their case to Loving v. Virginia, the 1967 lawsuit that eventually struck down a ban on interracial marriage in that state and around the country. Seven other states — Alabama, Connecticut, Delaware, Kentucky, Louisiana, Minnesota and New Hampshire — also have laws requiring marriage license applicants to state their race.

A spokesman for Virginia Attorney General Mark Herring told The New York Times that it was “not readily apparent why state law requires the collection of this data on the marriage license application.”