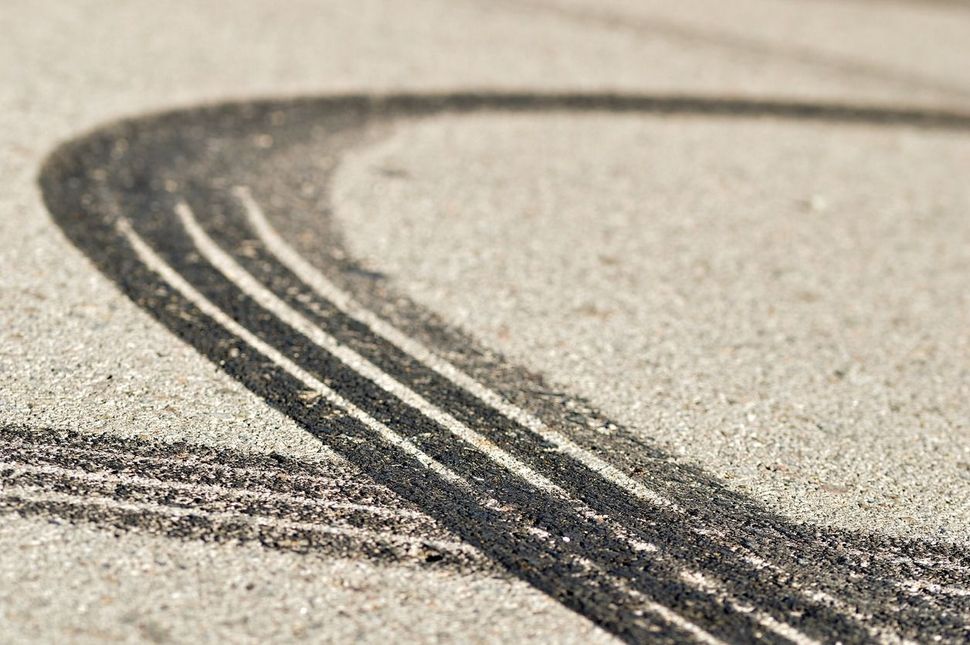 (JTA) — A New Jersey teenager is accused of deliberately swerving his car – twice – at two Jewish men while the passengers yelled insults about their religion.

The incident occurred on Saturday in Jackson, the Asbury Park Press reported. The men were standing near the curb in front of a home and had to jump out of the way, local police told the newspaper.

A witness called police to report the incident, according to the report.

Police tracked down the driver, a juvenile, after being given the car’s license plate number. Police charged the teen with harassment and bias intimidation.

The case will be heard in Family Court, according to the report.