Confused About The Israeli Election Results? Here’s Everything You Need To Know. 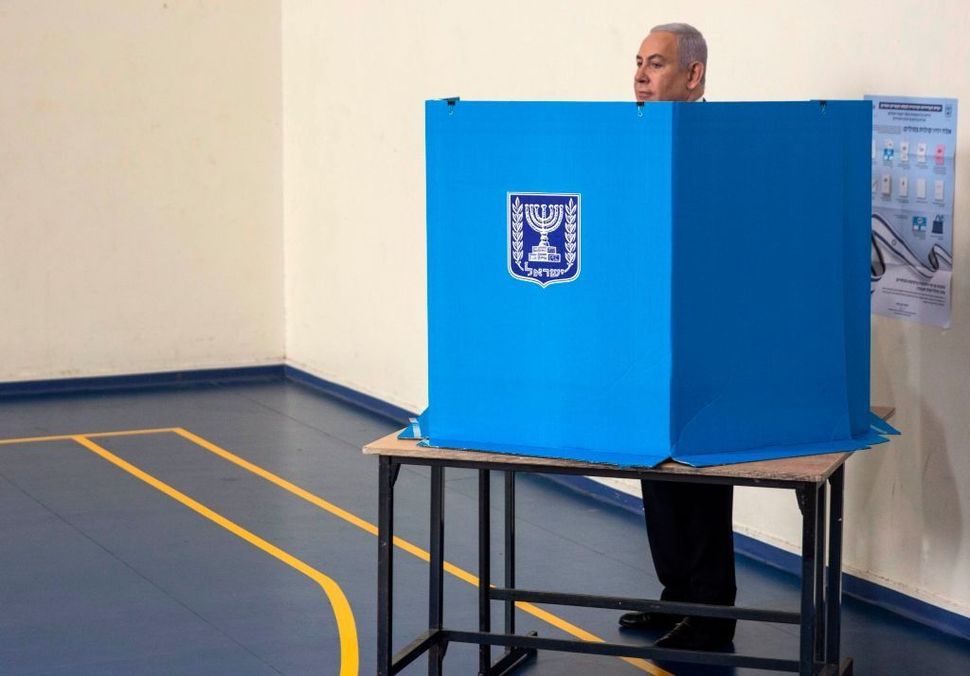 Remember those logic puzzles you’d do for extra credit in middle school math class? Just imagine trying to solve one of those, but the result determines who gets to lead a country.

The second Israeli election campaign in less than six months concluded Tuesday, and we still don’t know who won, long after the polls closed.

Opposition leader Benny Gantz’s centrist Blue and White alliance got 32 seats in the 120-member Knesset, while Prime Minister Benjamin Netanyahu’s right-wing Likud party earned 31. But neither of them have an obvious path to getting other parties to join with them so that they can get 61. That’s the minimum needed to start governing.

Here’s where the logic puzzle comes in:

Netanyahu needs both Avigdor Liberman’s secular nationalist Yisrael Beiteinu party and the ultra-Orthodox parties. But they refuse to work with each other.

Likewise, Gantz can’t get enough seats to form a government without both Yisrael Beiteinu and the Arab parties. They also refuse to work with each other.

Liberman wants Netanyahu and Gantz to team up and share power with him – but Gantz said during the campaign that he won’t work with Bibi.

For his part, Netanyahu has a complicated plan to poach a few minor politicians who until now have supported Gantz, and get enough seats that way.

If you can figure all that out, you get extra credit, and should probably be put in charge of arranging the seating chart at your next Seder.

So what happens now?

The President of Israel is largely an honorary position, but this is one of the only times that their actions matter, because the president gets to grant one person the right to get first crack at forming a government. Over the next few days, President Reuven Rivlin will meet with all the party leaders and get their recommendations of whom he should appoint. Rivlin has said he will do all he can to make sure a government is formed and Israelis don’t have to go to a third election.

For more possible scenarios, and other details about how the elections work, read our elections guide here.

Netanyahu is someone American Jews are intimately familiar with (and harshly split over). But Gantz is less well-known. For more information about his life, read our profile of him here.

Confused About The Israeli Election Results? Here’s Everything You Need To Know.