Who Is Benny Gantz, Israel’s Potential Next Prime Minister? 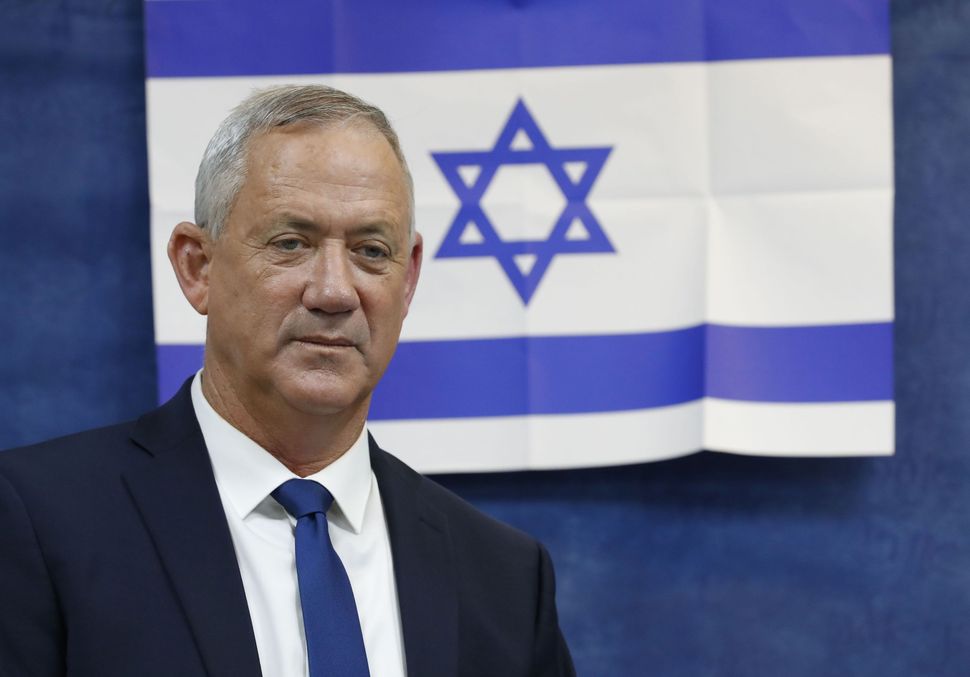 With more than 90% of the votes counted in the Israeli election, the party with the most of them appears to be the Blue and White alliance, led by former Israeli Defense Forces Chief of Staff Benny Gantz.

Although the party leader with the most votes doesn’t always win, Gantz very well could become Israel’s 13th prime minister in the next few weeks – quite a development for someone who only became a politician less than a year ago.

Here’s what you need to know about Gantz:

He was marked for greatness from a young age.

Gantz was born in 1959 and grew up on a small moshav (cooperative farm) in central Israel called Kfar Ahim. His parents, who helped found the moshav, were Holocaust survivors.

Gantz enlisted in the IDF at age 18 in 1977. His first assignment was serving in the security detail for Egyptian president Anwar Sadat’s historic visit to Israel.

Gantz rapidly rose through the IDF’s ranks, advancing so fast that he was nicknamed “the Prince.”

Among his most notable duties was leading the commando unit that ensured security for Operation Solomon, the rescue airlift of 14,000 Ethiopian Jews in 1991. He served as commander of the IDF’s Lebanon Liaison Unit, and was the last Israeli soldier to leave that country after Israel’s military occupation there ended in 2000.

He led Israel through two wars.

Despite his success, Gantz was an unexpected choice to be named as the IDF’s chief of staff – he was a compromise figure who was picked by Prime Minister Benjamin Netanyahu after two more favored candidates became mired in scandal.

He oversaw military operations during two wars in Gaza – Operation Pillar of Defense in 2012 and Operation Protective Edge in 2014. The IDF was criticized for the hundreds of civilian casualties during those two wars, but Gantz defended himself by citing Hamas’s tactics of embedding in civilian areas and praised the IDF’s efforts to avoid deaths.

Gantz also appointed Orna Barbivai to be the first female IDF major general. Barbivai is now a member of Blue and White.

Gantz retired at the end of his term in 2015, with much praise from Netanyahu, who called him “excellent.”

Israeli law states that chiefs of staff must wait three years after retiring before entering politics. Almost as soon as that cooling-off period ended, Gantz got in.

Gantz’s policies on security aren’t that far away from Netanyahu – after the prime minister pledged to annex the Jordan Valley, Blue and White said in a statement that the area “is part of Israel forever.”

But while Gantz has stressed his military bona fides in his campaign ads, he’s also shown some openness to engaging in peace talks and consider giving up Israeli territory – though he hasn’t endorsed a two-state solution.

On the domestic front, Gantz has proposed many measures supported by secular Israelis and opposed by religious ones, such as recognizing civil unions for gay couples, allowing transportation on Shabbat and revoking draft exemptions for Orthodox Jews.

Who Is Benny Gantz, Israel’s Potential Next Prime Minister?