Adam Neumann Could Be Removed As WeWork CEO 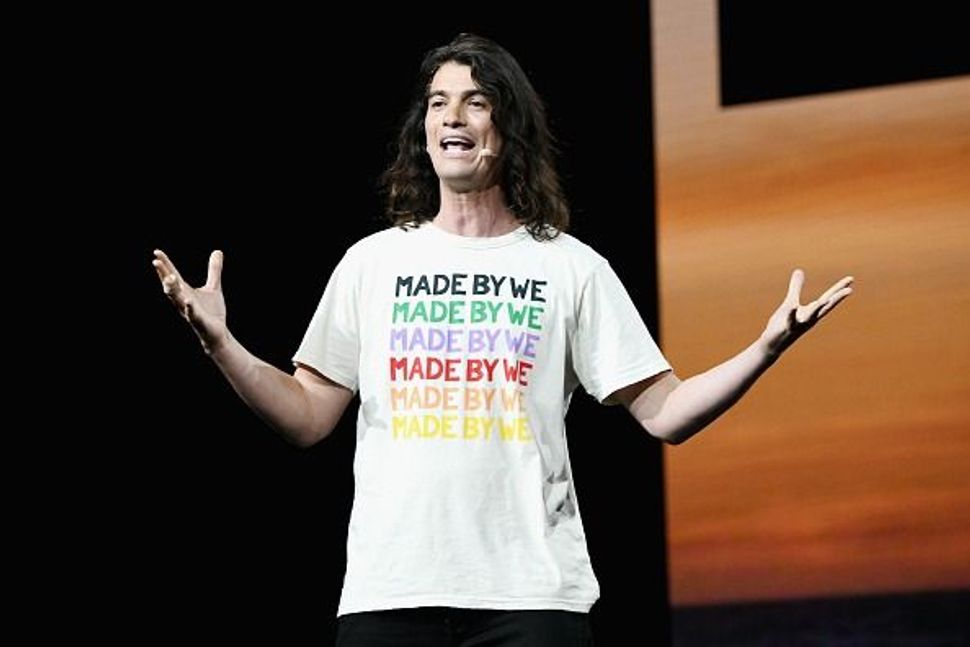 A group of WeWork board members are looking to remove Adam Neumann as the company’s CEO, following a report that he cultivated a party culture and has made questionable business decisions, The Wall Street Journal reported.

Some of the members questioning Neumann’s leadership are from SoftBank Group Corp., which invested $9 billion into the shared-workspace company, now called We Co. They are meeting Monday. The plan is to suggest moving him to WeWork’s nonexecutive chairman. He co-founded the company in 2010

WeWork lost more than $2 billion last year, and it recently delayed its initial public offering after analysts questioned how much the company is worth and how soon it will run out of money. It went from being valued at $47 billion to between $15 billion and $20 billion — or possibly lower.

Employees are having fun, though, at least sometimes. Tequila and marijuana are reportedly staples at company events, which used to include a music festival-like experience in London.

Adam Neumann Could Be Removed As WeWork CEO