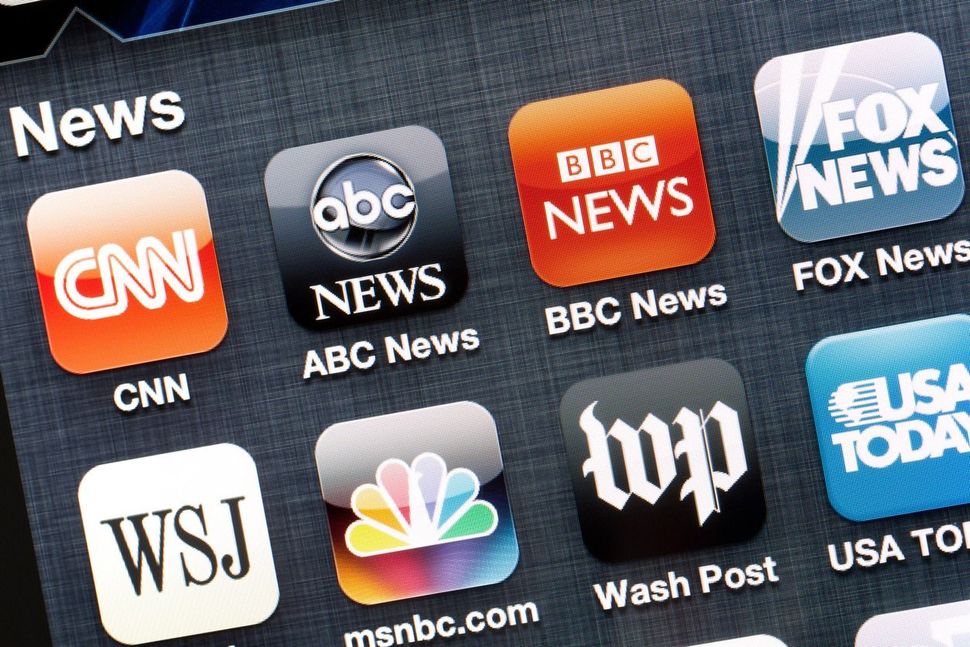 (JTA) — The majority of news coverage of anti-Semitism during the past year has spotlighted left-wing rhetoric as opposed to right-wing actions, according to a survey by Media Matters.

According to the study, the media focused more on perceived anti-Semitic statements by Democratic Reps. Ilhan Omar and Rashida Tlaib than on the synagogue shootings in Pittsburgh and Poway, California, in April.