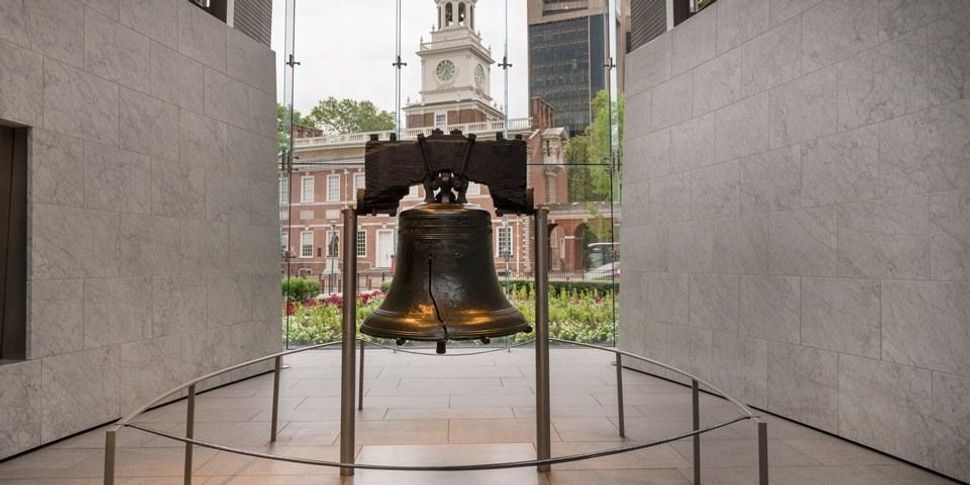 (JTA) — Fliers described by local media as anti-Semitic and racist were placed on cars in parts of South Philadelphia.

“In general it profiles a really negative light on people of the Jewish faith, and their business dealings. It is anti-Semitic, and in my opinion it was trying to galvanize the African American community, to kind of be against the Jewish community,” Betsy Oliphant Ross, who found one of the fliers, told ABC6. She said she was “disturbed” by the flier she found on Friday afternoon.

More fliers were discovered on Saturday and Sunday

Police reportedly are looking for video from security cameras in the area to try to find the person or persons who left the fliers.