Virginia Could Have Its First Jewish Speaker Of The House 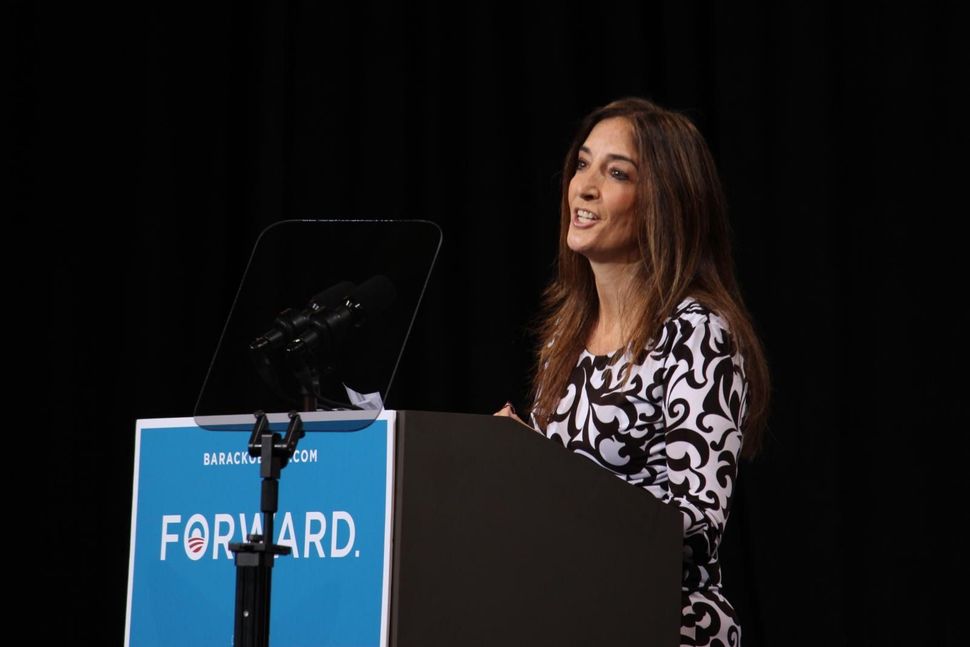 Virginia might have its first Jewish and first female Speaker of the House of Delegates as of Saturday.

Eileen Filler-Corn, a 55-year-old mother of two, is a Democrat who represents the Fairfax county suburbs of Washington D.C., and was Virginia’s first Jewish and first female Democratic Caucus leader. She, along with three other Democrats, are in the running to lead the House of Delegates.

Filler-Corn was born in New York City and serves on the Board of Directors of both the Jewish Foundation for Group Homes and the American Jewish Committee. She was first elected to the House in 2010 and has served on the Commerce and Labor Committee, Finance Committee and Rules Committee.

At stake during the next Speaker’s tenure is the ratification of the federal Equal Rights Amendment, which bars discrimination on the basis of sex. If Virginia becomes the 38th state to ratify the amendment, the long-stalled amendment may finally stand a chance of becoming law.

Democrats took control of both legislative bodies in Virginia this week. Virginians also elected the first Muslim woman to the state senate.

Democrats will meet Saturday in Richmond to choose between four legislators in a private-ballot vote.

Correction, November 8, 9:33 a.m.: An earlier version of this article stated Eileen Filler-Corn had already been chosen as the Speaker of the House of Delegates. We regret the error.

Virginia Could Have Its First Jewish Speaker Of The House