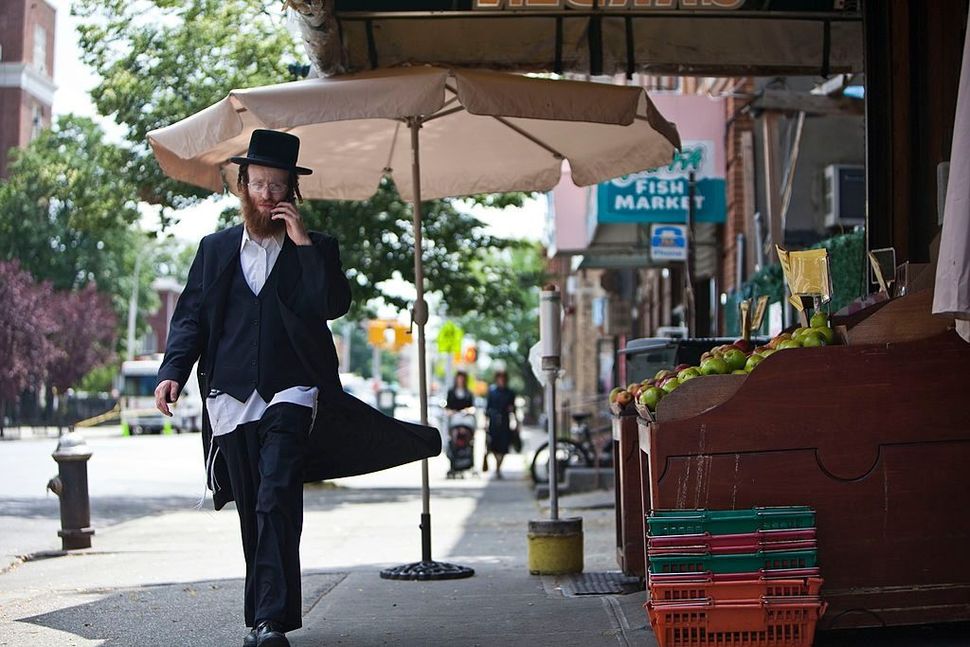 On Saturday evening, two people, one of whom was allegedly Haque, threw eggs at a Jewish woman walking in the heavily Jewish neighborhood of Borough Park. Around 15 minutes later, police say, Haque threw eggs at the wall of a synagogue.

No people were actually hit in those cases, but the following day, a 50-year-old Jewish woman was struck in the back, which police think was connected to the incidents the day before. Authorities say they’re looking for two more suspects.

New York has seen a dramatic spike in anti-Semitic hate crimes in the past year, many of them targeting visibly Jewish people in Brooklyn.