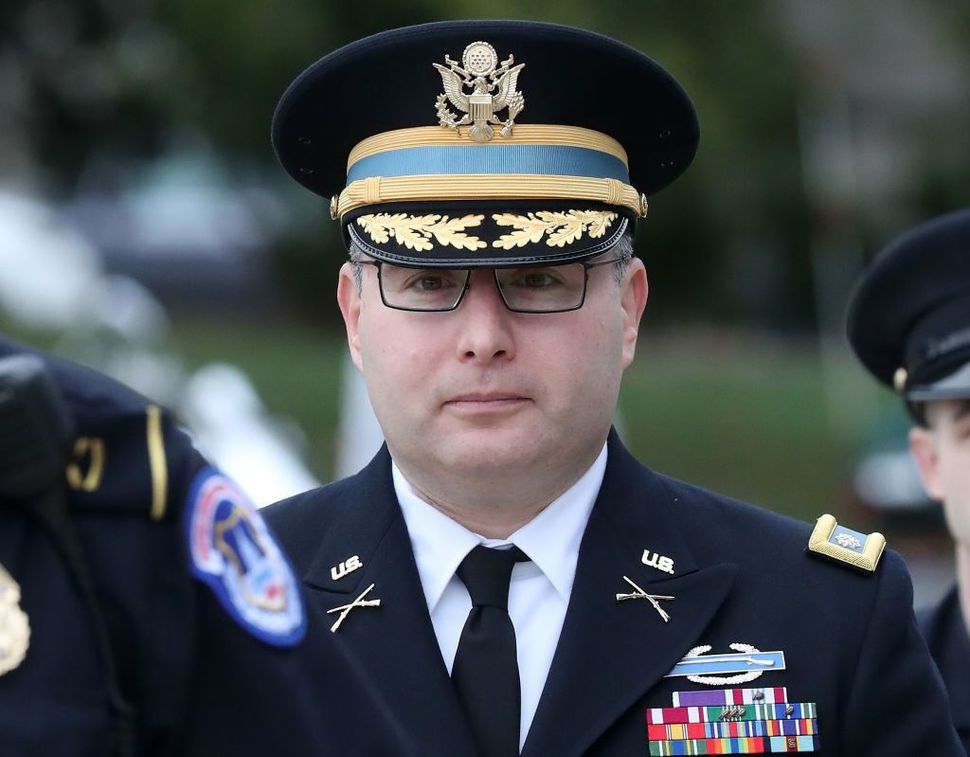 Former National Security Council staffer Fiona Hill defended Lt. Col. Alexander Vindman during her appearance before the House of Representatives’ impeachment hearing when she was asked about whether she had expressed concerns to him about Vindman’s “judgment.”

That statement had been seized upon by some defenders of the president, but Hill used the opportunity to clarify what she meant by it: Vindman, as an experienced armed forces official, didn’t have the “political antenna” to navigate a Ukraine policy process that had been politicized by the Trump administration’s desire to seek dirt on former vice president Joe Biden.

She also said the smears against the Ukraine-born Army official were anti-American, and accusations of dual loyalty were “very unfortunate.”

“This is a country of immigrants,” she said.

Hill herself was born in the United Kingdom and became an American citizen in 2002. She served as the top Eastern Europe point person on the NSC before resigning last year.