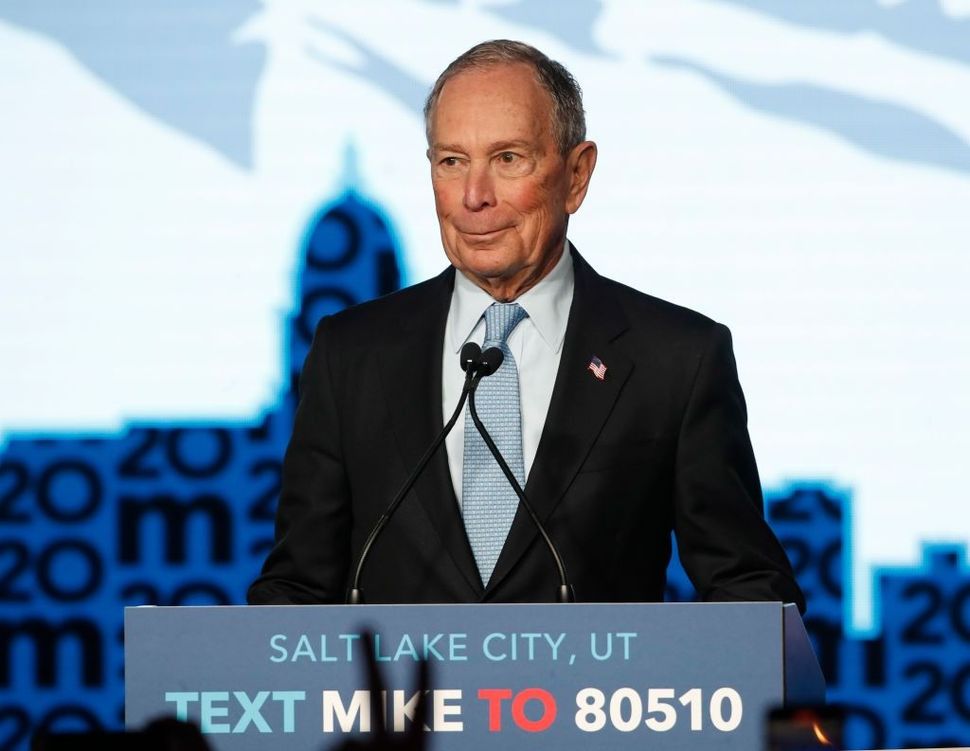 Several Bloomberg campaign offices around the country have been defaced in the last month, according to the campaign, with multiple instances of defacement using the word “oligarch.” While no suspects have been arrested in these cases, Bloomberg campaign manager Kevin Sheekey said that Sanders and the senator’s supporters had frequently used the word to describe the billionaire businessman and former New York mayor.

Sheekey previously made such claims after a similar “oligarch” vandalism incident in Knoxville, Tennessee last week; the Sanders campaign declined to comment to Reuters about that event.

The Merriam-Webster dictionary defines “oligarch” as a supporter of an oligarchy, which means “government by the few.”