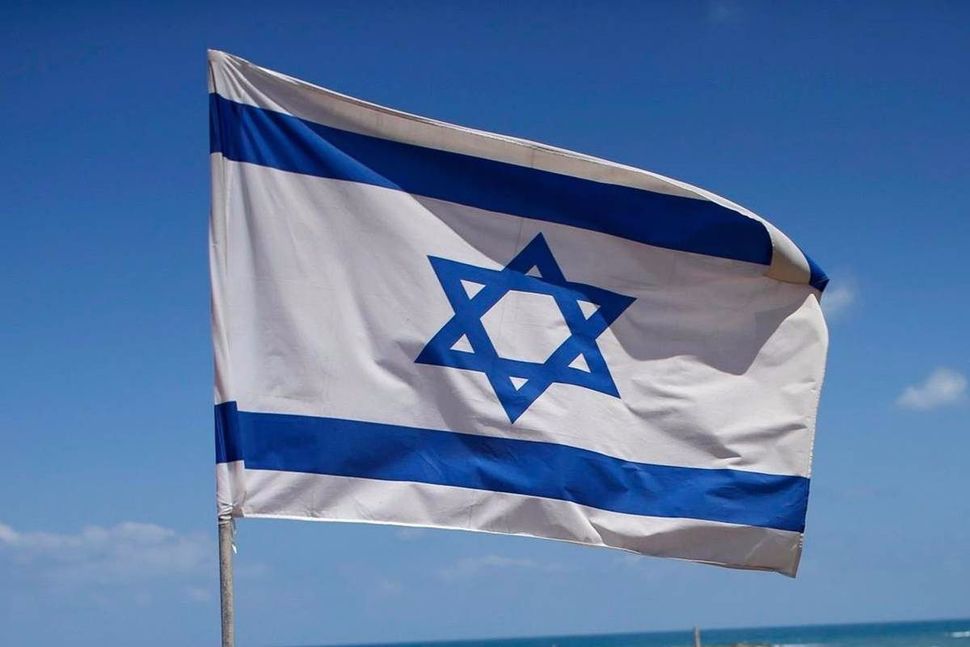 JERUSALEM (JTA) – Israel held its unprecedented third election in less than a year on Monday and, yet again, the results raised more questions than answers.

At first it seemed as if Prime Minister Benjamin Netanyahu had finally garnered the votes he needed to break the longstanding impasse and consolidate his power. The final tally, however, paints a less than clear picture.

But the numbers aren’t the only issue creating news. In fact, Monday was only the start of a new round of negotiating, debating and, if you’re an Israeli, dreading the possibility of a record fourth election.

Here are the developments to watch as Israeli politics descends further into untested waters.

Overall, it was a good election for Netanyahu’s Likud party, which ended up with 36 seats (or 29.5 percent of the vote), its best showing in the past three elections. But the right-wing bloc that Netanyahu was counting on to form a ruling government coalition has finished at 58 seats, still three shy of a majority in the 120-seat Knesset, or parliament. (Exit polls announced on Monday night had the right-wing bloc at 60, spitting distance from a majority.)

His centrist challengers, Blue and White, headed by former Israeli army chief of staff Benny Gantz, finished with 33 seats (or 26.6 percent of the vote), its total from the last election, in September.

The Joint List of mostly Arab parties won 15 seats (or 12.6 percent of the vote), its strongest showing ever. That will send a hijab-wearing lawmaker — Iman Khatib-Yassin of the Raam party — to the Knesset for the first time.

Also headed to the new parliament are a record number of women, 30, and Arab lawmakers, 17. Two of the new lawmakers are American, and 21 were not born in Israel, according to the Israel Democracy Institute.

Among the smaller parties, the Sephardic Orthodox Shas picked up nine seats; the haredi Orthodox United Torah Judaism, Avigdor Liberman’s Yisrael Beiteinu and the left-wing Labor-Gesher-Meretz alliance each won seven; and the right-wing Yamina had six.

(The results are minus the votes from six small polling stations where voting irregularities are alleged. But they amount to a total of 5,000 votes, which is not seen as enough to change the results.)

Then comes the drama over who gets to form a government

The results will be made official on Monday, when the chairman of the Central Elections Committee hands the results to President Reuven Rivlin. Rivlin then has seven days to consult with all the party heads and hear their recommendations on the best candidate to form a governing coalition.

Based on the numbers, Rivlin will likely tap Netanyahu, as he did following the elections in April and September.

Ironically, that decision could fall on March 17 — the day that Netanyahu’s corruption trial begins in Jerusalem. That’s when things get even more complicated (more on that below).

We have written several times about how Avigdor Liberman, a secular right-wing hawk who has served as Netanyahu’s defense minister, held the key to forming a large enough coalition for both Netanyahu and Gantz, the prime minister’s chief rival. For instance, with Yisrael Beiteinu’s seven seats, combined with other center and left parties — including the mostly Arab Joint List — Gantz could break through with a majority.

But Liberman, a staunch nationalist, still refuses to sit in a government with Arab lawmakers. So the mathematical dilemma persists for Gantz — and for Netanyahu. Liberman balks at joining a government with the religious and haredi Orthodox parties, plus he despises the prime minister and has no desire to help him. (The two had a bad break in 2018, when Liberman resigned over a cease-fire that Netanyahu called with Palestinian terrorist groups).

For the record, Liberman supports giving Gantz a chance to form a coalition — and desperately wants to avoid forcing a fourth election. Without the Arab contingent, however, that backing doesn’t do Gantz much good.

In any case, the head of the Joint List, Ayman Odeh, says he won’t back either Netanyahu nor Gantz as head of a potential government, so Liberman apparently doesn’t have much to worry about.

Gantz has another trick up his sleeve

Reports on Wednesday said that as soon as the Knesset is sworn in, Gantz would propose a bill that would prohibit any lawmaker under indictment from forming a government — a direct shot at Netanyahu, who was indicted last fall in three corruption cases (read more about those here). The Joint List lawmakers and Liberman support the idea.

But Gantz is considering having the law apply after the formation of the next Knesset, and that wouldn’t take effect quick enough to hamper Netanyahu. Liberman would like to see it apply immediately, and his party also supports term limit legislation, restricting a prime minister to two terms. (Netanyahu has already served four terms and is vying for a fifth.)

Netanyahu responded in a public address on Wednesday evening, sharply criticizing Gantz about the bill and for the possibility of forming a coalition with the largely Arab parties.

“The move Gantz is leading undermines the foundations of democracy,” he said. “He is trying to cancel out what the people determined.”

Gantz responded with this tweet: “Bibi, have a drink of water, wait for the final results and promise to respect them.”

How coronavirus plays into this

As many as 80,000 Israelis have been quarantined in the wake of the virus’ spread.

The March 16 Knesset swearing-in ceremony will be limited to the elected lawmakers and their significant others — that’s a first. There will probably be Purell instead of champagne, and we don’t imagine we’ll see much in the way of handshaking.

The post All the drama that has happened in Israeli politics since this week’s election appeared first on Jewish Telegraphic Agency.