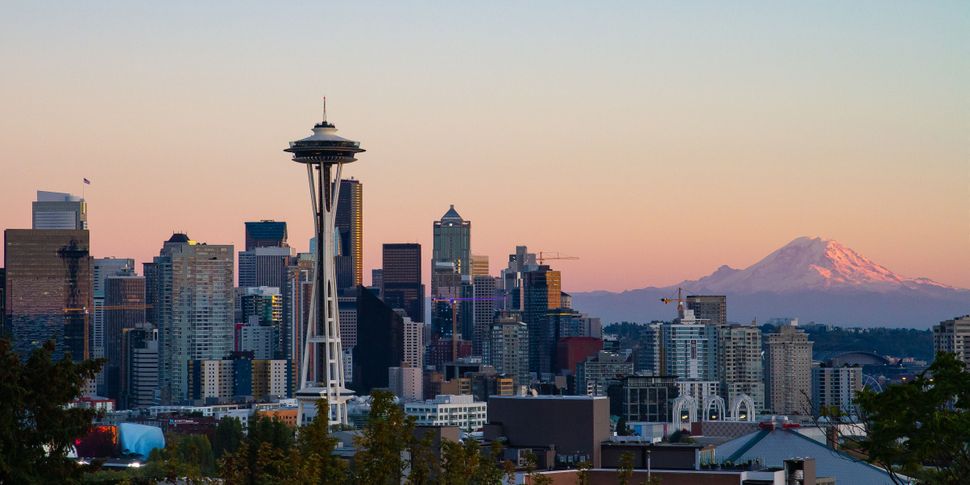 (JTA) — A Washington state man was arrested on suspicion of making anti-Semitic threats against a neighbor who took in his 13-year-old child when the teen needed a place to live.

According to the criminal complaint against Matthew Douglas Kane, he posted personal information about his neighbor online and threatened to harm her on multiple occasions in January, the Justice Department said in a statement. It also said that “Kane posted anti-Semitic comments and threatened to harm state Child Protective Services workers, members of law enforcement and Jews.”

Kane, 48, identified himself as a white nationalist and used a screen name and images involving Nazi symbols. He indicated in several posts that he manufactured guns and ammunition. A search of his home and vehicle did not recover any firearms.

Kane was charged Tuesday in U.S. District Court in Tacoma with cyberstalking and two counts of interstate threats. Both charges are  punishable by up to five years in prison.

The FBI is investigating the case.