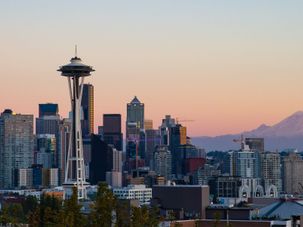 The neighbor had taken in the arrested man’s 13-year-old child when the teen needed a place to live. 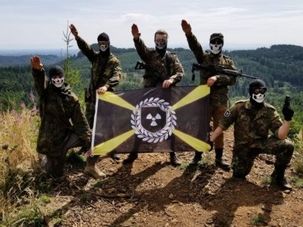 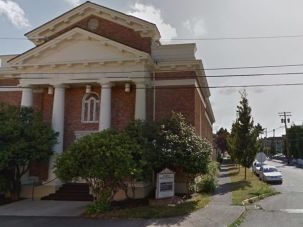 Temple Beth Hatfiloh, a synagogue in Washington state, is providing sanctuary to a Guatemalan family whom immigration authorities want to deport.

“In support of immigrant rights, the congregation pledges to participate in actions up to and including physical sanctuary.” 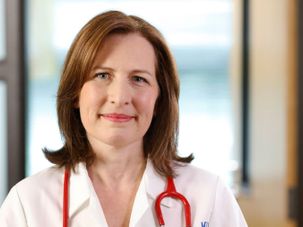 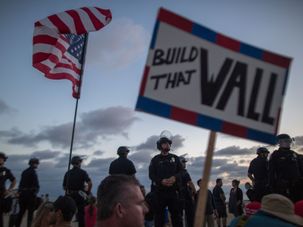 A neo-Nazi group included candy in their not-so-sweet anti-immigration message. 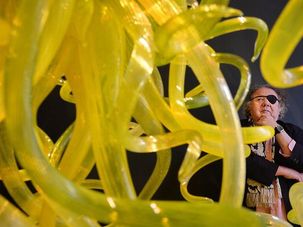 From the country’s third largest Sephardic community to Howard Schultz of Starbucks, the Evergreen State’s Jewish side is alive and kicking. 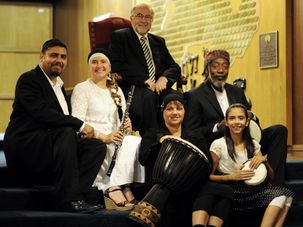 Meet the Rapping Rabbi of Seattle

Last month, The Dutch Animal Rights Party pushed a bill through the lower house of the Dutch Parliament that would outlaw the slaughter of animals without stunning. The law, if ratified by the upper house of parliament, will in essence make locally raised and slaughtered kosher (and halal) meat illegal. A similar law was passed in New Zealand last year, and kosher slaughter is already outlawed in Iceland, Norway and Sweden.