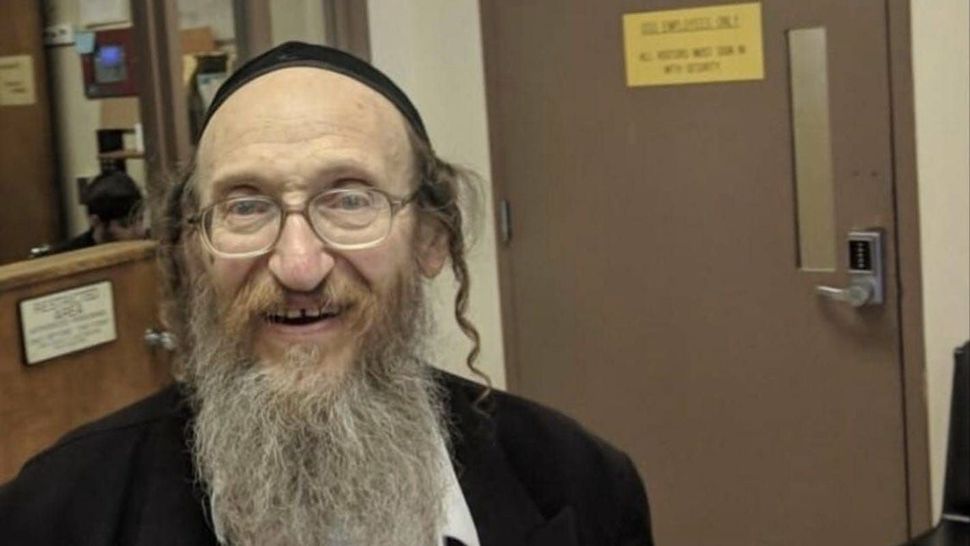 Josef Neumann, 72, died on Sunday afternoon. Though he remained in a coma from the time of the attack to his death, he had begun to open his eyes in February, leading to calls to keep praying for a full recovery.

The assailant’s knife penetrated Neumann’s skull and cut into his brain. His right arm also was shattered. Four other people were injured in the Dec. 28, 2019 attack.

The first announcement of his death came in a tweet from the Orthodox Jewish Public Affairs Council.

Neumann had seven children, “many grandchildren,” a great-grandchild, and brothers and sisters.

The alleged stabber, Grafton Thomas, 37, has pleaded not guilty to 10 federal hate crimes charges along with six counts of attempted murder and several assault and burglary counts in Rockland County court.

If it is determined that Neumann died of his injuries, Thomas could face the death penalty.