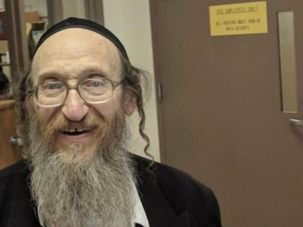 Josef Neumann, who has been in a coma since the Dec. 28 attack, died on Sunday.

The alleged stabber, Grafton Thomas, 37, has pleaded not guilty to 10 federal hate crimes charges along with six counts of attempted murder.

Josef Neumann, 72, has been on a respirator since the Dec. 28 attack during a Hanukkah party at a rabbi’s home. 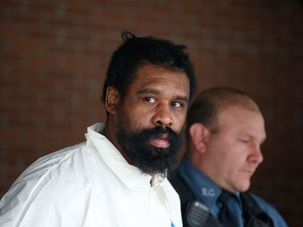 Grafton Thomas, who faces a maximum of 25 years in state prison if convicted, is also facing federal hate crimes charges. 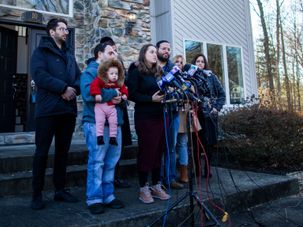 “All types of hatred against any race, religion, orientation, anything else that anybody can think of, just has to stop.” 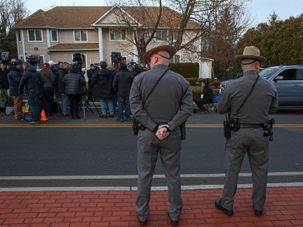 “I have to live in the legal world, not in the speculative world that others live in.” 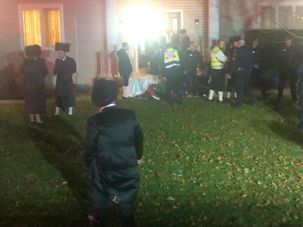 A statement from the family of Josef Neumann, 71, called on Jews around the world to share their own experiences with anti-Semitism on social med 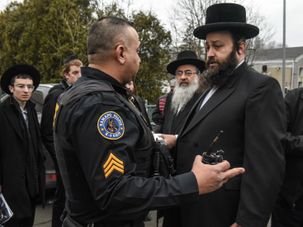