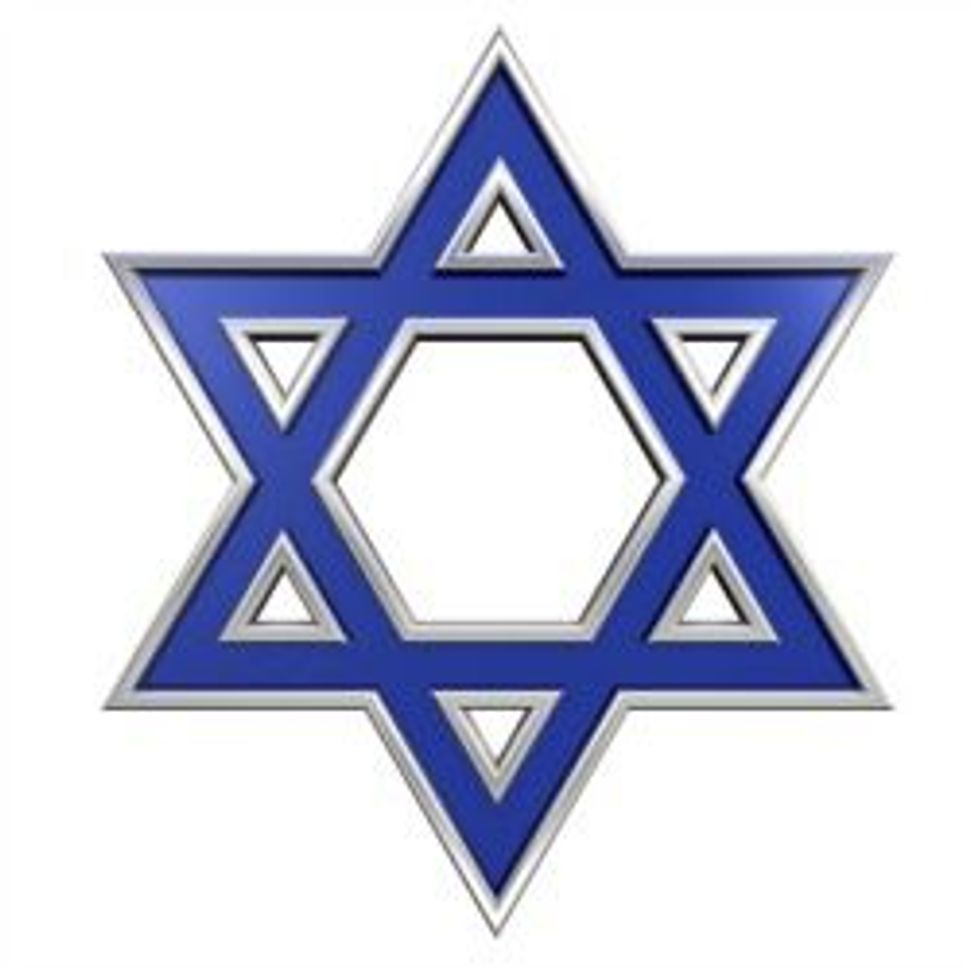 (JTA) — The New Jersey man arrested for allegedly ordering the vandalism of two synagogues in other states on behalf of a neo-Nazi group was released from jail and sent to house arrest.

Richard Tobin was released last week by a federal magistrate in Camden on a $100,000 bond, The Associated Press reported late Monday. He was ordered to stay off the internet and refrain from contact with current and former members of the neo-Nazi and white supremacist groups called The Base and Atomwaffen Division, AP reported, citing court records.

Tobin, who was arrested by the FBI in November, is accused of using The Base social network to find volunteers for the September graffiti attacks on synagogues in Michigan and Wisconsin.

Tobin also allegedly said he planned the attacks as part of a nationwide campaign he called Operation Kristallnacht, a reference to the 1938 pogrom against Jewish homes, synagogues and Jewish-owned businesses in Germany and Austria.

He has also confessed to driving to a New Jersey mall with a machete that he planned to use to kill black shoppers.