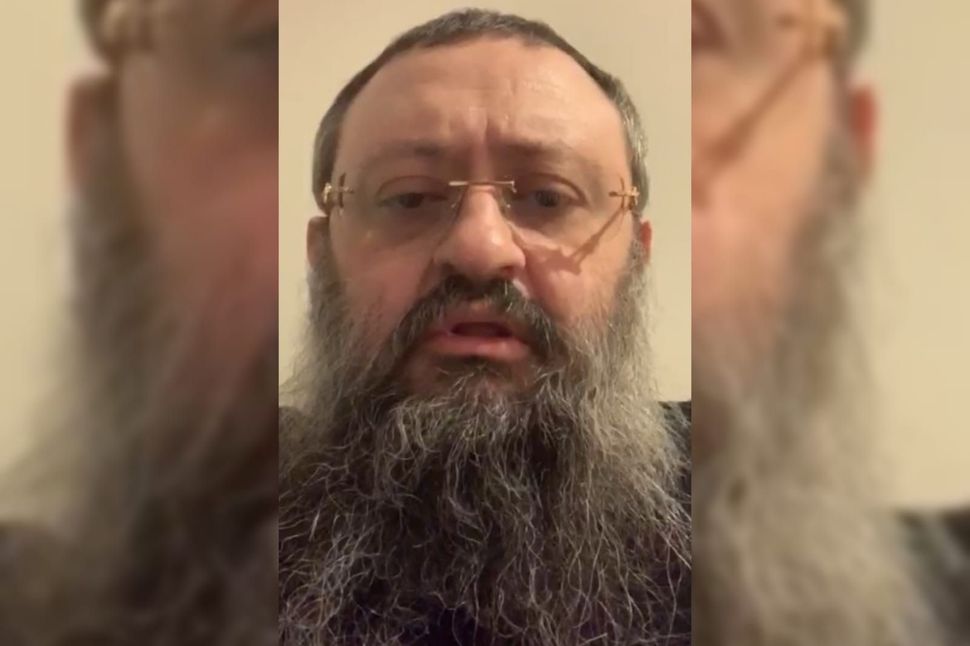 Federal prosecutors are examining emails between Dr. Vladimir “Zev” Zelenko — a Hasidic doctor touting the controversial drug hydroxychloroquine as a treatment for Covid-19 — and a right-wing political commentator, the Washington Post reported.

Zelenko is currently collaborating with Jerome Corsi, a commentator best known for propagating the falsehood that President Barack Obama was born outside the U.S., on a website that connects people with doctors. Zelenko is listed as a “medical adviser” on the site.

Zelenko and his work have become a frequent presence on conservative media: Fox News commentator Sean Hannity has shared his work on the air, and he has spoken on Donald Trump lawyer Rudy Giuliani’s podcast (the two speak almost daily, according to Giuliani) as well as Corsi’s own podcast. According to the Post, he has been in contact with Rep. Mark Meadows, Trump’s chief of staff, about the results he claims to have obtained from treating hundreds of patients at his family practice in upstate New York with hydroxychloroquine. Zelenko claims that his treatment regiment — which also includes an antibiotic and a zinc supplement — has resulted in almost no hospitalizations among his outpatient clients. However his claims have not been independently verified by medical officials.

The examination of the emails began after Corsi accidentally emailed Aaron Zelinsky instead of Zelenko. Zelinsky was a member of Special Counsel Robert Mueller’s team, and spent months probing Corsi’s discussions with former Trump operative Roger Stone about Wikileaks. (Corsi was not charged with a crime; Stone was sentenced in February to three years in prison on several felony counts.)

Though it is not clear what exactly the Justice Department is investigating in examining Zelenko’s emails, it may hinge on Zelenko’s apparent claim to Corsi that his study was FDA approved. The study is not FDA approved, and Corsi told the Post that he believed Zelenko simply didn’t know what made a study FDA approved or not.

Through the beginning of April, Trump touted hydroxychloroquine as a potential “gift from God” in treating Covid-19. Yet recent studies have suggested that the drug provides no benefit in treating advanced cases of the disease, and in some studies is associated with higher risk of death than other treatments.

Zelenko has remained confident in his treatment regimen, and says he is preparing a peer-reviewed study based on his outpatient use of the drug with over 1,000 people. Zelenko’s patients are predominantly Hasidic Jews who live in and around Kiryas Joel, N.Y.

Clarification, 5/1/20, 1:40 p.m. — This article has been updated to clarify that Zelenko’s work has been shared on Fox News. He has not appeared in person on the network.