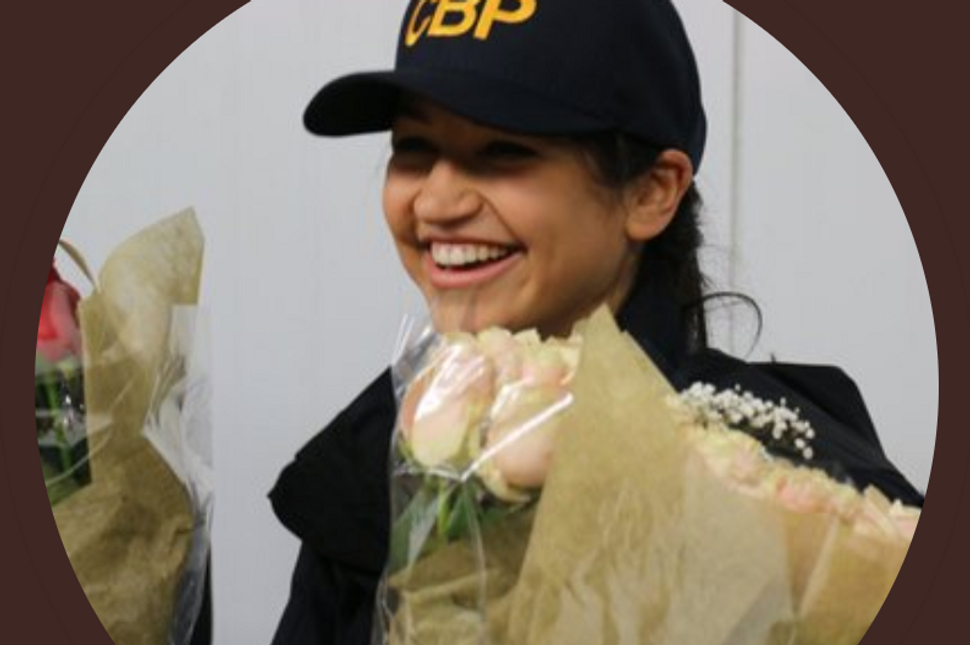 A member of Vice President Mike Pence’s staff has tested positive for coronavirus, President Trump said on Friday. He referred to the infected person as a “press person” named Katie; Pence’s press secretary is Katie Miller.

Two people with knowledge of Miller’s diagnosis also confirmed to Politico that it is coronavirus.

Miller, who is Jewish, has worked for Pence since October. She previously worked for the Department of Homeland Security and the office of Arizona Republican Sen. Martha McSally. She is also the wife of White House senior advisor Stephen Miller.

A senior administration official told reporters traveling with Pence in Iowa that the infected individual, who had not traveled with the Vice President, had tested negative for coronavirus on Thursday but had a positive result on Friday. According to the source, the infected person had contact with six other Pence staffers who were removed from the traveling party before it took off.

One of Trump’s personal valets also tested positive for coronavirus earlier this week.

As a speechwriter for Trump and one of his top advisors on immigration, Stephen Miller is in frequent contact with the president. Katie Miller also handled immigration issues during her time at DHS.