Prayer services get the OK in New York, but some Orthodox rabbis say wait 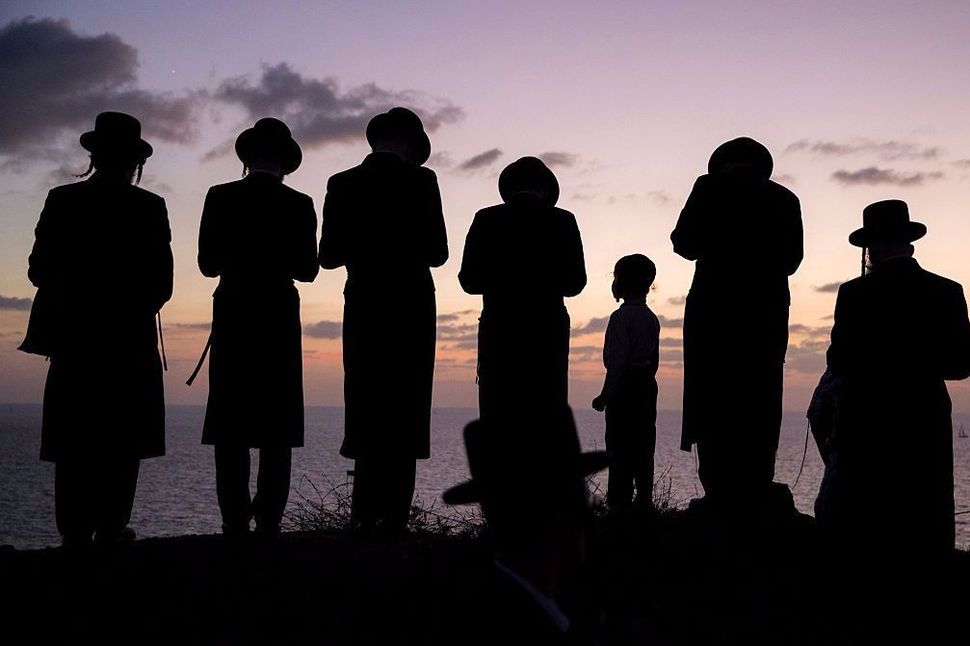 (JTA) – Despite Wednesday’s announcement that New York state will now allow religious services to resume with up to 10 people, some Orthodox rabbis are saying not so fast.

A group of 27 Orthodox rabbis on suburban Long Island announced last night that they will not immediately resume in-person services.

“Please continue to show the patience and respect that has enabled us to get to this point and continue to maintain proper social distancing,” the rabbis wrote in an email distributed to at least one of the rabbi’s synagogues. “We anticipate being able to start Minyanim in the very near future, and we look forward to sending out that information when appropriate.”

The announcement comes on the heels of tensions in Orthodox communities on Long Island and across the country over when and how to resume services as infection rates drop and the country reopens. While some rabbis in the haredi parts of the Orthodox community have allowed services to resume outdoors in recent weeks, many Modern Orthodox rabbis have continued to discourage them.

The decision by the Long Island rabbis is in line with guidance that the Orthodox Union, an organization representing mostly Modern Orthodox synagogues, offered earlier this month cautioning that services should not resume until 14 days after gatherings of 10 people were allowed.

The post Prayer services get the OK in New York, but some Orthodox rabbis say to wait appeared first on Jewish Telegraphic Agency.

Prayer services get the OK in New York, but some Orthodox rabbis say wait