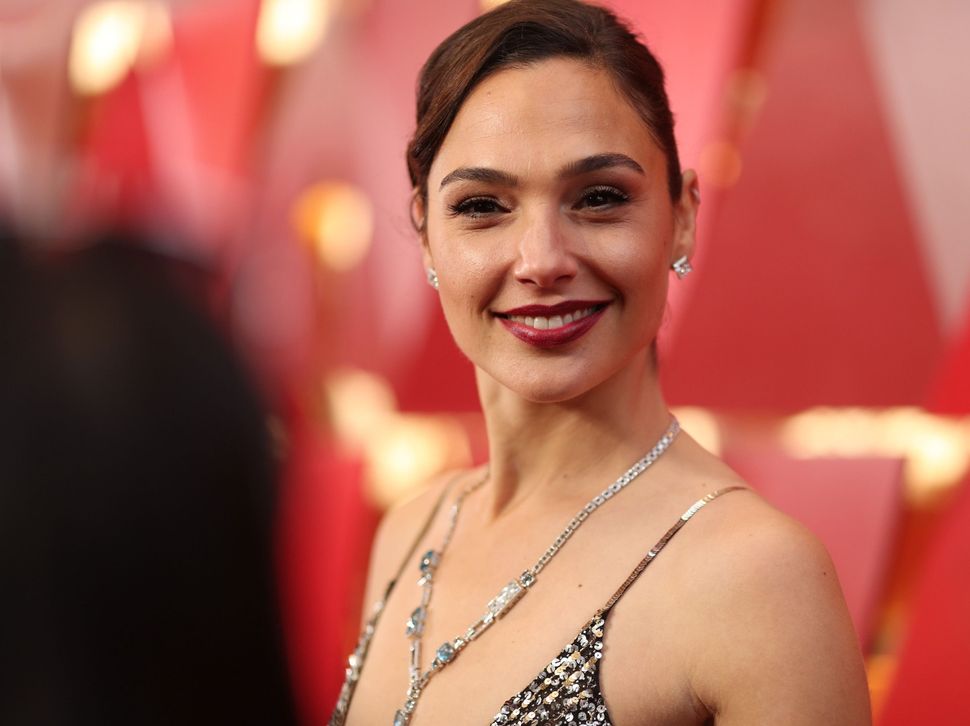 “Wonder Woman” star Gal Gadot is once again under fire for her response to a national calamity — this time, critics aren’t taking aim at her singing voice, but her military record.

This weekend Gadot posted an Instagram message urging followers to be “vocally anti-racist” in response to the protests surrounding the death of George Floyd. Many were quick to note what they viewed as hypocrisy by invoking her service with the IDF, with one user.

gal gadot is talking about how bad racism is on her ig when she’s literally a war criminal ?? ive seen it all

Another user dug up a post from Gadot’s Instagram, in which she sent support to Israeli troops during the 2014 Israel-Gaza conflict, claiming that the actress was “twofaced (sic)” for having posted both messages.

Some were content to mock Gadot’s infamous “Imagine” video, where she went through her rolodex of celebrity friends for an execrable rendition of John Lennon’s ballad of peace. But journalist Ben Geier made an explicit analogy to the IDF and the actions of the American police, calling both oppressive and racist.

Gal was in a certain outfit overseas, she knows all about how violent oppression of a permanent ethnic underclass works. https://t.co/SYgEzM5MIM

The tweets come at a time when many are scrutinizing exchange programs between the Israeli military police and American police. Those condemning these initiatives claim that Israel has taught American police departments to use tactics like racial profiling.

Like most Israelis, Gadot served two years in the IDF, where she worked as a combat trainer.

“I wish no country had the need for an army,” Gadot told Glamour in 2016. “But in Israel serving is part of being an Israeli. You’ve got to give back to the state. You give two or three years, and it’s not about you. You give your freedom away. You learn discipline and respect.”