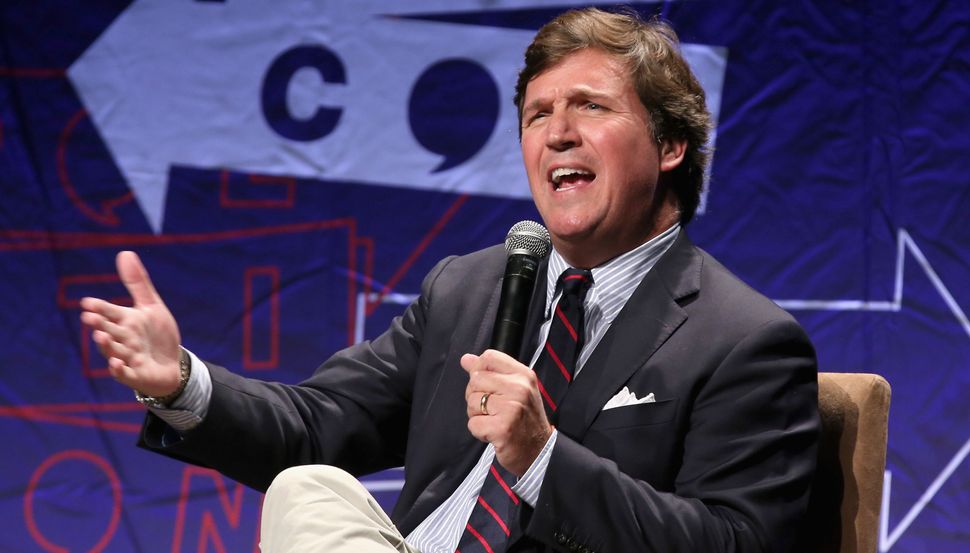 “No one has more contempt for Donald Trump’s voters than Jared Kushner does,” Carlson said.

Carlson noted that a Fox reporter was harassed by protesters outside the White House on Friday, then blamed Kushner for the White House’s muted reaction that night, during which Trump was reported hustled to an underground bunker and the building’s lights were turned off.

“If you can’t keep a Fox News correspondent from getting attacked directly across the street from your house, how can you protect my family?” Carlson said. “How are you going to protect the country? How are you trying?”

Carlson touched on reports claiming that Trump’s advisors were split on how to respond to the protests, and blamed Kushner for moderating Trump’s response. “Several times over the past few days, the president signaled he was very much liking to crack down on rioters,” Carlson said. “That is his instinct. If you watch it—you believe it. But every time he’s been talked out of it by Jared Kushner and by aides that Kushner has hired and controlled.”