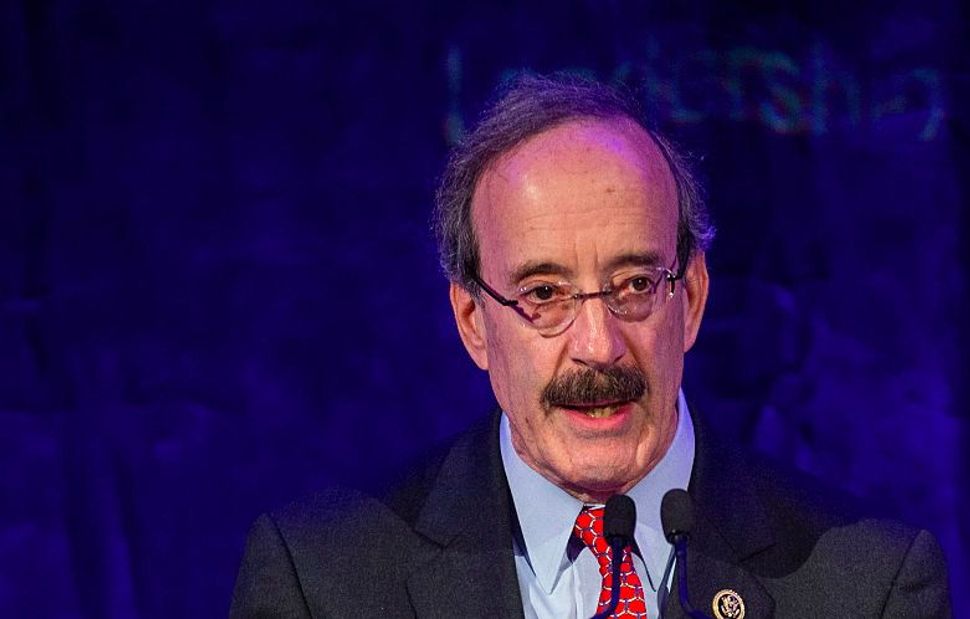 In a late-night series of tweets Wednesday, Ocasio-Cortez backed Jamaal Bowman, an African-American educator, over Engel, a 16-term lawmaker who heads the powerful House Foreign Affairs Committee. Her district in the Bronx and Queens boroughs abuts Engel’s in the borough and suburban Westchester County.

It is unusual for a congressman from a party in a state’s delegation to endorse a primary challenger of a colleague.

Engel raised more than $1.6 million through March for his reelection campaign, which is about three times as much as Bowman.

But Bowman may have received a windfall on Tuesday when Engel, while asking to speak at a news conference in the Bronx about the current wave of protests over the killing of George Floyd, said near a hot mic that “If I didn’t have a primary, I wouldn’t care.”

Engel, who is Jewish, has been endorsed by the Democratic Congressional Campaign Committee and by the Jewish Democratic Council of America.