Israeli Parliament Women’s Committee will be led by a man 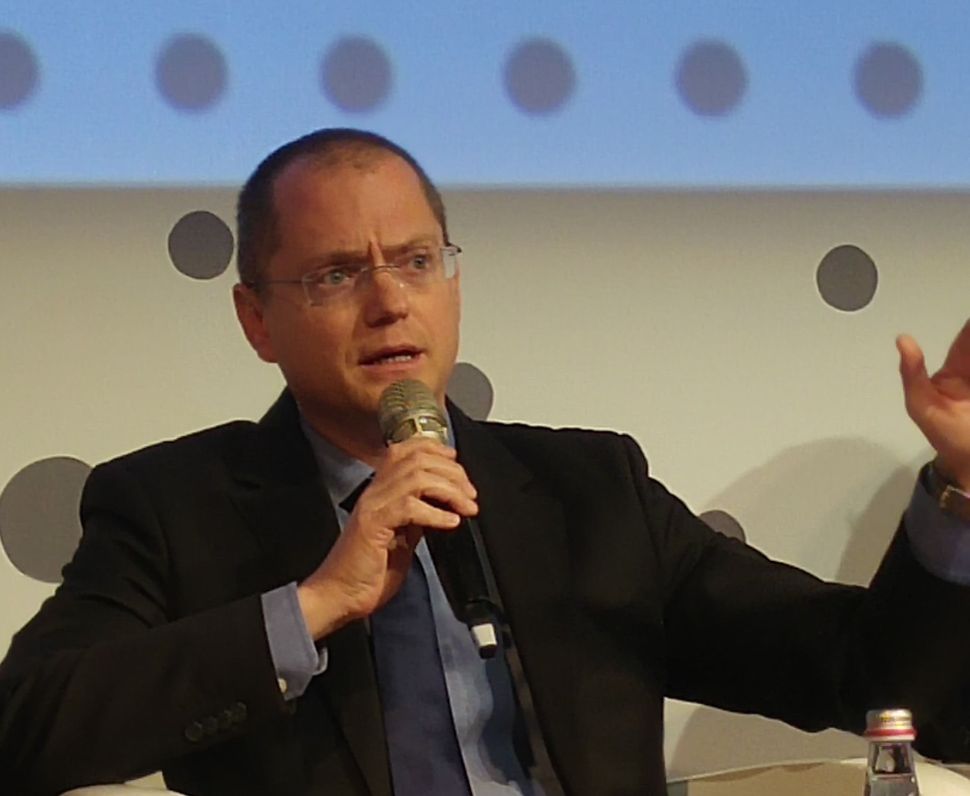 JERUSALEM (JTA) — Israeli feminist groups responded with outrage on Monday after it was announced that a male lawmaker had been chosen to lead a parliamentary panel tasked with advancing gender equality in the country.

Oded Forer, a member of the right-wing Yisrael Beiteinu party, succeeded the outgoing chair, parliament member Aida Touma-Sliman, as head of the Knesset Committee for the Advancement of Women & Gender Equality — despite being the only man on the committee and having little experience dealing with gender issues.

The Israeli feminist group Kulan decried Forer’s appointment as a move “that pushes women out of decision-making mechanisms” and “a joke at the expense of women in Israel.” It also described the issue as a “cynical” political play to placate the Yisrael Beiteinu party and the larger parliamentary opposition that it belongs to.

The choice of Forer “rub[ed] salt in [the] wound” caused by the number of women in Israel’s 120 seat parliament, which has dipped to only 29, argued the Center for Women’s Justice, an advocacy group.

“This comes at a time where Israeli women are facing a crisis, with domestic violence at an all-time high and the coronavirus exacerbating women’s social and economic inequality,” the group said in a statement on Facebook. “More than ever, the Committee for the Advancement of Women needs a qualified and expert leader at the helm. This is not that.”

Reports of domestic violence increased by 112 percent during the lockdown imposed by Jerusalem to limit the spread of the COVID-19 pandemic, and 11 women have been murdered by their partners since the start of the year.

“At what point are women’s needs and rights going to be taken seriously?” Israeli activist Shoshanna Keats Jaskoll told the Jewish Telegraphic Agency. “What are we saying to women? [That] your needs don’t really matter so much.”

The post Israeli parliament women’s committee will be led by a man appeared first on Jewish Telegraphic Agency.

Israeli Parliament Women’s Committee will be led by a man