‘If not now, when’? Trump fundraising email tries to channel Hillel 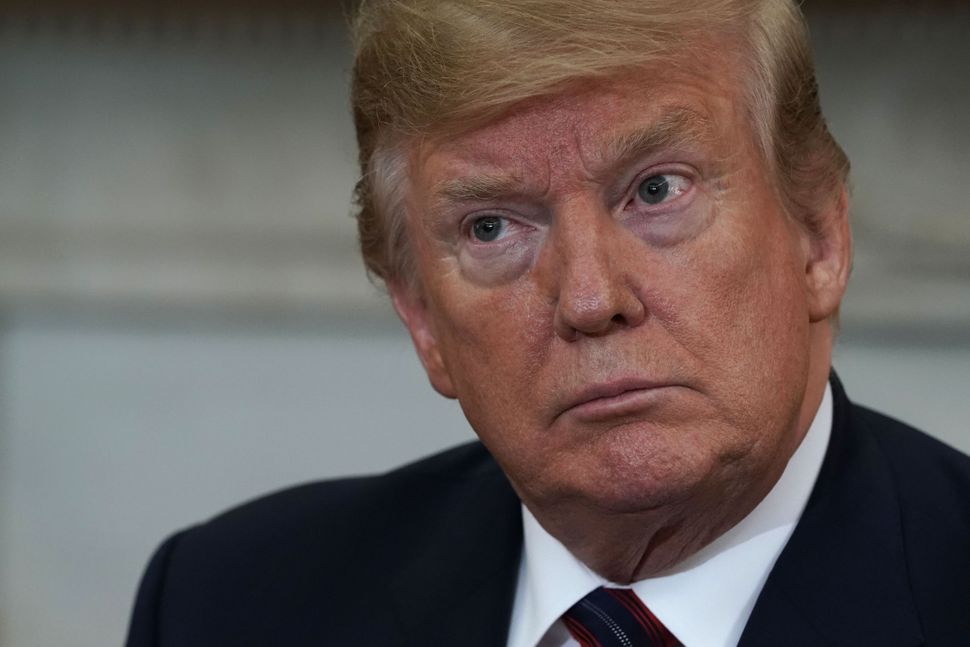 A fundraising email from President Trump’s reelection campaign manager Brad Parscale asked would-be donors to give right away, asking them, “If not now, then when?”

The email was first noticed by Twitter user Jessie Losch, who pointed out that the quote was reminiscent of a famous dictum by Hillel the Elder, an ancient rabbi.

HOLY SHIT, this is the fundraising email @parscale is sending out on behalf of @realDonaldTrump and @VP. Using Hillel’s “if not now, when” to solicit donations?!?!? REALLY, my dudes?!? pic.twitter.com/ROnzaWLGWm

Hillel’s full quote, found in the Talmud, is “If I am not for myself, who is for me? And if I am only for myself, what am I? And if not now, when?”

This is not the first time a Trump has been questioned for using that language. In September 2016, Ivanka Trump posted a tweet with the hashtag #inspiration and a graphic saying, “If not me, who? If not now, when?” Ivanka Trump attributed the quote to actress Emma Watson, not Hillel.

‘If not now, when’? Trump fundraising email tries to channel Hillel