Jewish NFL player: ‘My teammates have always been supportive and interested in my faith’ 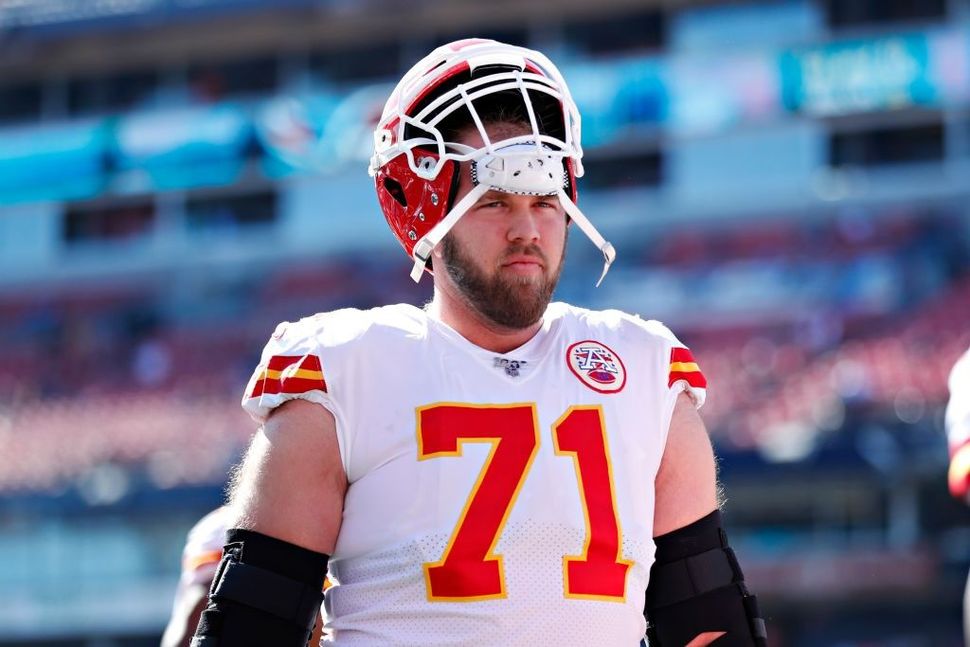 Jackson shared an anti-Semitic statement attributed to Hitler on Instagram, leading to a wide backlash on social media. Jackson later defended his comments before ultimately apologizing.

“Although in my personal experience my teammates have always been supportive and interested in my faith, Anti-Semitism is on the rise in this country,” wrote Schwartz, an offensive tackle with the Kansas City Chiefs.

Schwartz did not directly criticize Jackson for his post or response, instead saying that he wants to “use this moment to shed light on and bring awareness to the hate and oppression the Jewish Community still faces while standing strong with the Black Lives Matter movement.”

On Thursday, Julian Eidelman, a Jewish Patriots player, invited DeSean Jackson to “grab some burgers, and have those uncomfortable conversations.”

Jewish NFL player: ‘My teammates have always been supportive and interested in my faith’