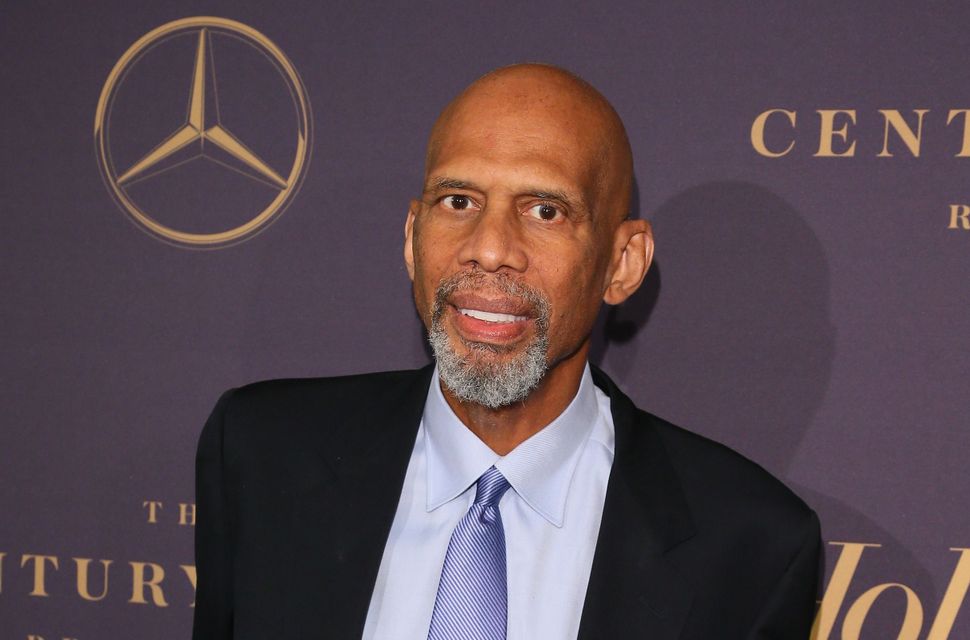 Abdul-Jabbar wrote a column in the Hollywood Reporter in which he questioned why anti-Semitism has not gotten a response of “more passionate public outrage.”

He has long worked to foster understanding between Blacks and Jews, a childhood friend wrote in ESPN in 2009.

“‘It is important that African-Americans and Jewish Americans understand their common history, especially at the beginning of the early civil rights movement,’” Abdul-Jabbar told his friend. “‘Jews supported what African-Americans were trying to achieve in attempts to attain equality. Jewish lawyers worked for the NAACP and played a key role.’”