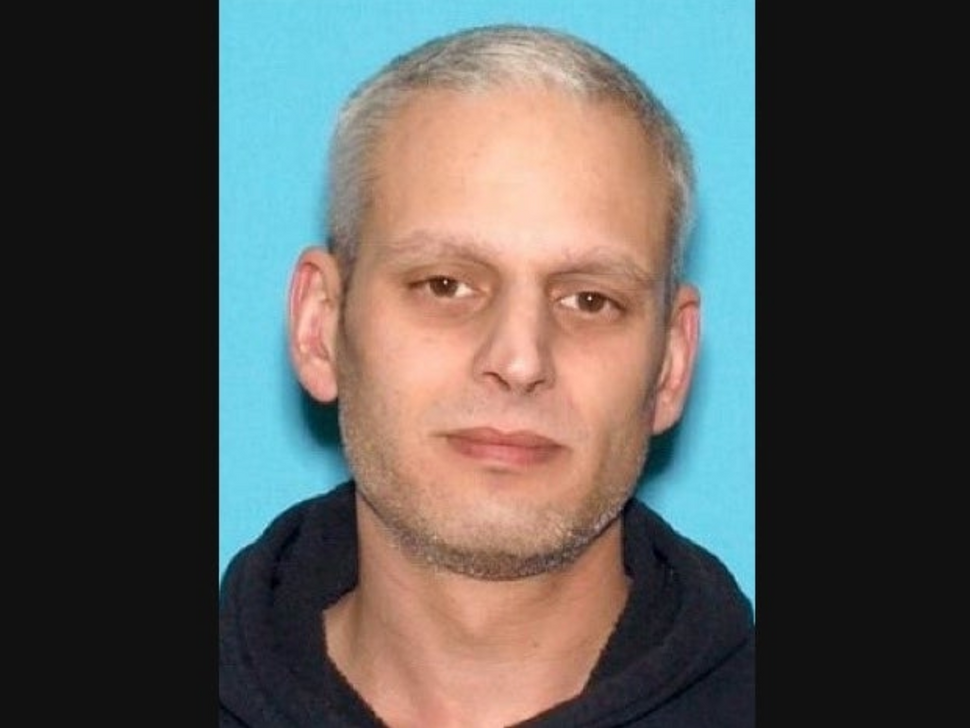 (JTA) — A New Jersey man has pleaded guilty to threatening the Jewish community of Lakewood over violations of the state’s lockdown rules that took place there in March.

Anthony Lodespoto, 43, pleaded guilty to charges of “bias intimidation” on Friday, New Jersey Advance Media reported Monday. Prosecutors are seeking a six-month jail term for Lodespoto, who has been jailed since his arrest.

He used Facebook’s direct messaging feature to threaten the Jewish community of Lakewood, a township with a large Orthodox population that at the time had reported a higher number of coronavirus cases than surrounding areas. In his messages, which he sent to New Jersey Gov. Phil Murphy among others, Lodespoto said he would attack Jews there with a baseball bat.

Lodespoto reportedly was angry about parties in Lakewood, including multiple Jewish weddings, that did not comply with the state’s social distancing rules. Criticism of Lakewood’s Jews was rampant on social media at the time, prompting Murphy to condemn hate speech inspired by the pandemic.

“Scapegoating, bullying, or vilification of any community is completely unacceptable – today or ever,” Murphy wrote on Twitter in late March. “There is a special place in hell for the small minority that do this during this crisis.”