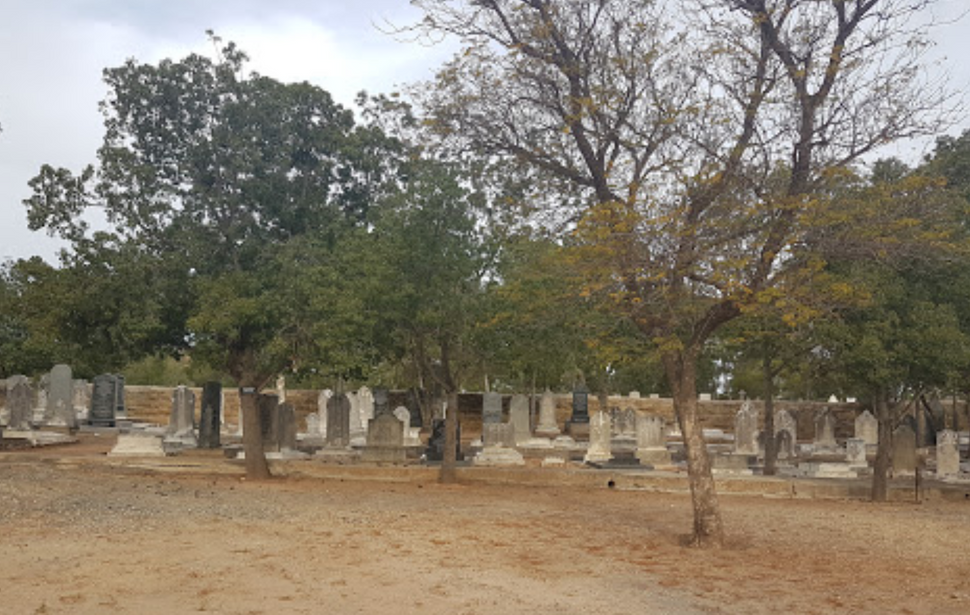 (JTA) — More than 30 headstones were damaged at a Jewish cemetery east of Cape Town, South Africa.

The vandalism at the Oudtshoorn Jewish cemetery, located about 200 miles east of Cape Town, is the first major incident of its kind there, according to Bernard Herman, the head of the Oudtshoorn Chevra Kadisha, the local Jewish burial society.

“We intend to restore all the affected headstones at this stage,” Berman said in an article published Thursday on the website of the Cape-area office of the South African Jewish Board of Deputies umbrella group. The report didn’t say when the graves had been toppled.

“We intend on laying them flat, as has been the policy in the last couple of years, but this will be the next project once repairs have been done,” Berman added.

Repairs will come at the cost of Cape Town community, which is getting smaller and has no source of income for cemetery upkeep, Berman also said.

“We are fighting a losing battle in our small and shrinking Jewish community,” he said.

In recent years, the community has worked on the cemetery’s southern boundary wall, removing old trees that were damaging graves and especially ground mounds, which date back to the 1918 flu epidemic and mark the burial places of children.

“We also surrounded the entire boundary wall with hundreds of meters of barbed wire at great expense some time ago, and every inch has been removed and stolen since,” Berman said.