Jewish Twitter claps back at Christian-inflected condolences for RBG 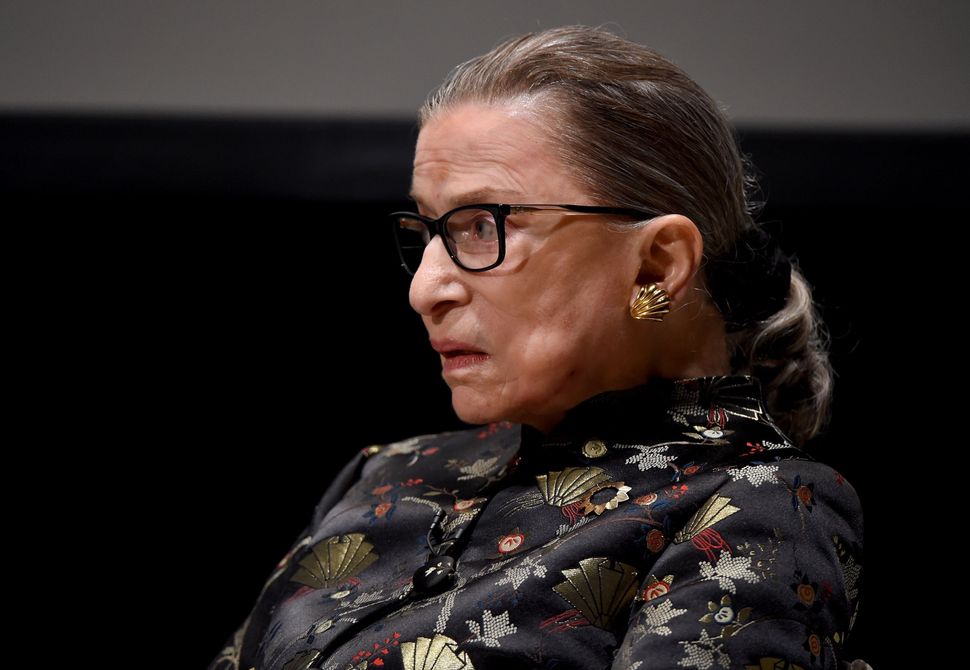 Twitter users who applied seemingly Christian terminology and concepts to the death of Ruth Bader Ginsburg came under fire over the weekend, as Jewish internet users and their allies struggled to process the death of the Jewish Supreme Court justice.

Some questioned the use of the term “RIP,” which is used in many Christian services — yet Jews have used the acronym on gravestones as well.

PSA: For those mourning the loss of RBG, be mindful that she was Jewish, so instead of saying “rip” or “heaven gained another angel”, say “may her memory be a blessing”. Jews don’t believe in the Christian afterlife. We really lost a legend on erev Rosh Hashanah. ברוך דיין האמת

charlotteharlatan: As a reminder to my fellow gentiles, please remember to say “May her memory be a blessing” instead of “RIP” in memorial posts about Ruth Bader Ginsburg, as she was Jewish. Edit: I have been informed that non-Jewish people… https://t.co/VBlZjIjNa2

Hi! RBG was a Jewish woman, tweeting “RIP” is actually disrespectful, as is comes from a highly Christianized view of death/afterlife. The Jewish tradition is “may her memory be a blessing”, & some folks have been saying “be a revolution”, which I believe she would have liked.

“As you mourn RBG’s passing, [please] avoid saying ‘RIP’/’she’s in a better place’ or other stuff that assumes a Christian afterlife,” said another Twitter user @pretzelbageldog, the “RBG was a Jewish woman and shouldn’t have Christian theology pushed on her, even in death.” 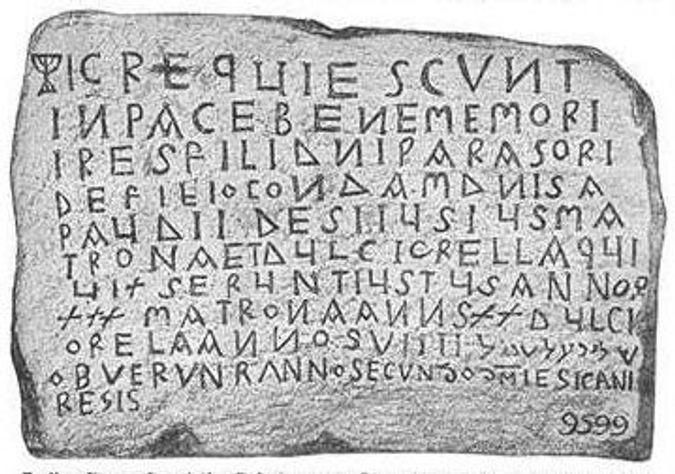 This 7th century Jewish gravestone in Narbonne, France includes the latin phrase Requiescunt in Pace alongside a menorah. Image by Wikipedia Commons

The English phrase “rest in peace” is generally understood to derive from the Latin phrase “Requiescat in Pace,” which along with its translations is used in a variety of Christian services and engraved on gravestones by several Christian denominations. However, Jews have used it, as well, as evidenced by gravestones dating back to the 7th century.

“RIP” also has Jewish equivalents: The Hebrew acronym “Ayin-Hey,” seen on Jewish graves all over the world, stands for Aleha or Alav Hashalom, depending on the deceased’s gender. The phrase most accurately translates to “peace be upon you” rather than resting in it, but the sentiment is the same. Even more on point, in the El Ma’alei Rahamim prayer which is said for departed souls, it ends with the Hebrew phrase “t’nuakh b’shalom el mishkeba,” meaning “they shall rest in peace where they lie.”

A reminder: #RuthBaderGinsburg was Jewish. She died on Rosh Hashanah, a High Holy Day.

Please do not disrespect her memory or her legacy or her faith by talking about her being in heaven.

“May her memory be a blessing” is the traditional phrase.

JEWS DONT HAVE THE CHRISTIAN CONCEPT OF THE AFTERLIFE (or any at all really) SO STOP SAYING SHIT ABOUT RBG IN THE AFTERLIFE OR HEAVEN (even jokes idc, theyre not funny, theyre rude and disrespectful)

Interfaith practitioner hat on: a reminder that Jewish tradition does not believe in Heaven or the like. The Jewish concept of afterlife is more complex. RBG was Jewish. May her memory be a blessing is one way to honor her.

Names for it include: Shamayim, The World to Come, Gan Eden, Pardes, Yeshiva Shel Ma’alah, Mesivta D’Rakiyah and even, among Anglophone Jewry, Heaven.

Jewish Twitter claps back at Christian-inflected condolences for RBG