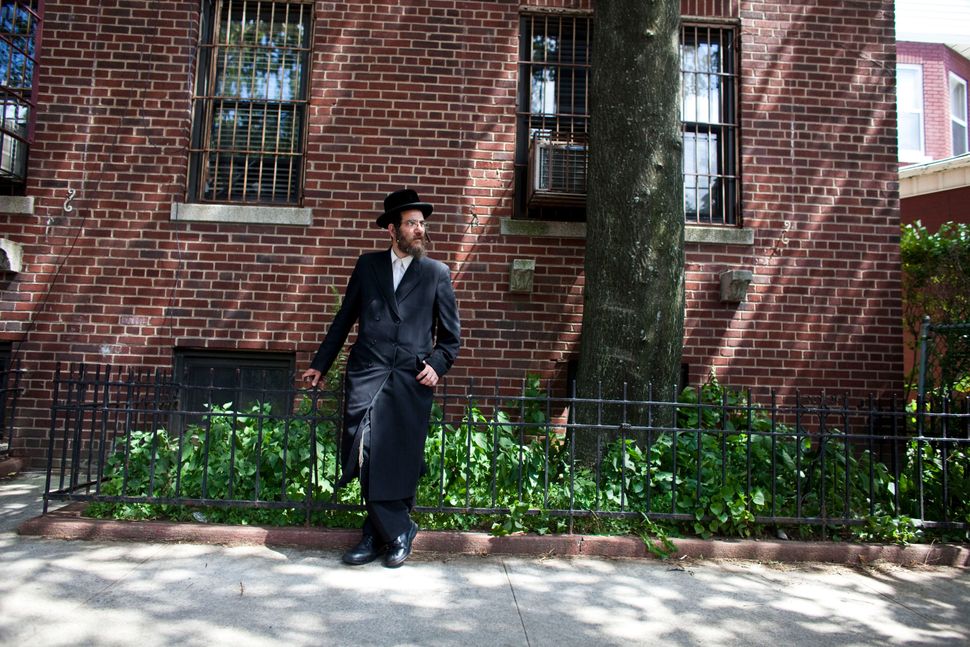 While New York City has hired thousands for its Test and Trace Corps in an attempt to contain the coronavirus pandemic in the city, there are no more than five Yiddish speakers on staff.

The low number is especially striking as a second wave of the virus is breaking out in several of the city’s ultra-Orthodox, also known as Haredi, communities, where for many Yiddish is the primary language.

“It’s really a problem. It reflects a failure to adapt to the cultural needs, the linguistic needs of this community,” said New York City Councilman Mark Levine (D-Manhattan) at an oversight hearing Wednesday, according to a recent report in the New York Post.

Borough Park, one of Brooklyn’s largest Orthodox centers, is among the neighborhoods included in what is called the Ocean Parkway Cluster. The four neighborhoods in the cluster have a nearly 5% infection rate.

Nearly 200,000 Yiddish speakers live in New York State, most of them in Brooklyn and Queens.

According to the Post, officials said they are seeking 21 staff members who speak Hebrew, Yiddish and Russian.

However, the high academic requirements listed on the job posting, such as a bachelor’s degree and 18 months of related experience or a GED and five years experience in Public health will make recruiting difficult in the Haredi community, where few Yiddish speakers hold such qualifications.