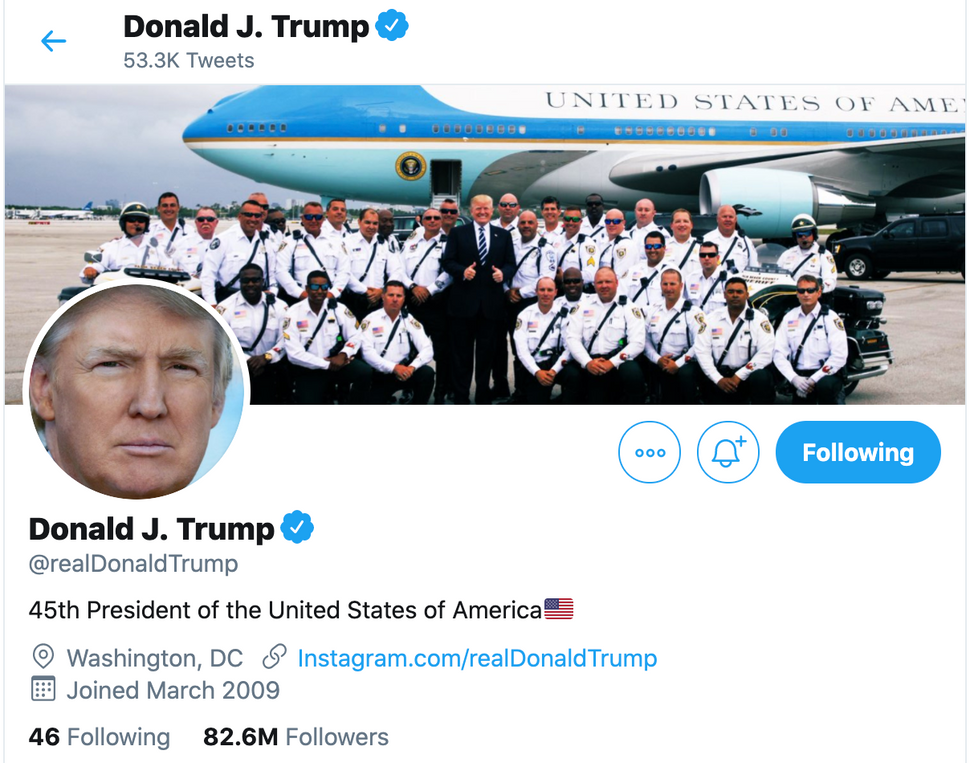 Sharing a Tweet from James Woods, which mentioned “rounding up the Jews” and accused Mayor De Blasio of antisemitism, the president insinuated that the NYPD’s attempts to break up an Orthodox gathering in Crown Heights for the Sukkot holiday Monday night were reminiscent of the Holocaust. “I am the only thing in the Radical Left’s way! VOTE” he then said.

Wow, what does this grim picture remind you of? I am the only thing in the Radical Left’s way! VOTE https://t.co/gnlvm4swFv

Following the altercation monday night, a wave of protests broke out across Brooklyn Tuesday from Orthodox Jews disgruntled at Mayor De Blasio and Governor Cuomo’s plans to shut down synagogues and schools in Orthodox neighborhoods with high infection rates.

ZIP codes in heavily Orthodox neighborhoods like Borough Park have rates over 5%.