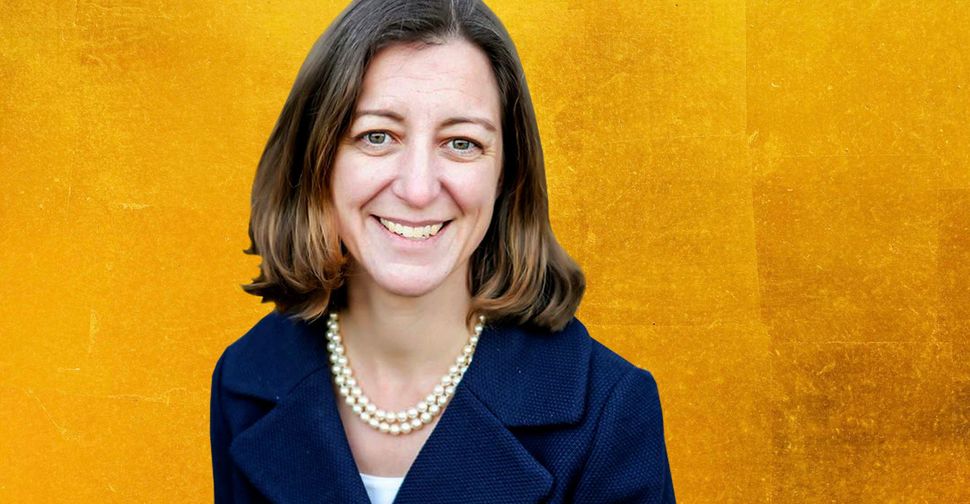 It’s round two in Virginia’s 2nd Congressional District, as Scott Taylor, the Navy veteran who lost the seat in 2018 to Elaine Luria, tries to win it back from her.

Luria is ahead by 7 points, according to a poll by Christopher Newport University’s Wason Center for Public Policy, and Taylor is attacking her patriotism.

“When she personally invested in Chinese manufacturing, she chose China over America, and that is unconscionable for a U.S. congressperson to do that. I will always be for America,” Taylor said at last week’s debate.

“Is he questioning my patriotism? That I wouldn’t fight and die for America? That I didn’t wear the uniform in the U.S. Navy for 20 years? That is disgusting,.” she said.

In an ad, Taylor highlighted Luria’s investments in the Chinese company Ali Baba, and accused her of voting for Chinese business interests over American ones.

A digital Luria ad attacked Taylor over a scandal from the last contest. Members of Taylor’s campaign allegedly falsified signatures and added fake names to a ballot petition to get a third party candidate into the race in the hopes of splitting the Democratic vote. Now several former staffers are under indictment.