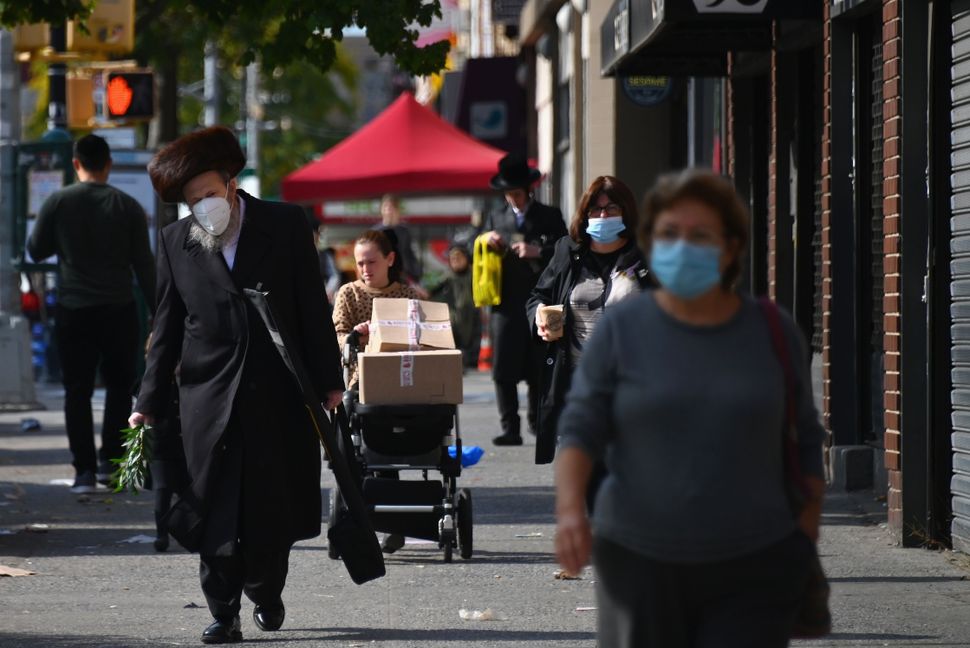 On Friday, Agudath Israel of America, brought a case to the U.S. Court of Appeals after an unsuccessful attempt in lower courts to have Cuomo’s executive order overturned on the grounds that it is unconstitutional and discriminatory.

“Since ancient times, peoples around the world have symbolically vested the perceived wrongdoings of their community onto ‘scapegoats,’ who are sacrificed in the hope that those wrongdoings will be expiated, and the hard times will pass,” reads the MPAC brief in support of Agudath Israel’s case.

The Governor’s orders impose restrictions on predominantly Jewish communities that are harsher than those on neighborhoods with similar COVID-19 rates, the brief says.

Ultra-Orthodox Jews have reacted strongly to the governor’s policies, believing that they unfairly target the Jewish community. Earlier this month mass demonstrations against the rules in Brooklyn even turned violent.

“IRF believes that the Islamic faith teaches Muslims to want for others what they want for themselves, and that supporting the Jewish community in this case is in the interest of the common good,” the group said in the brief.