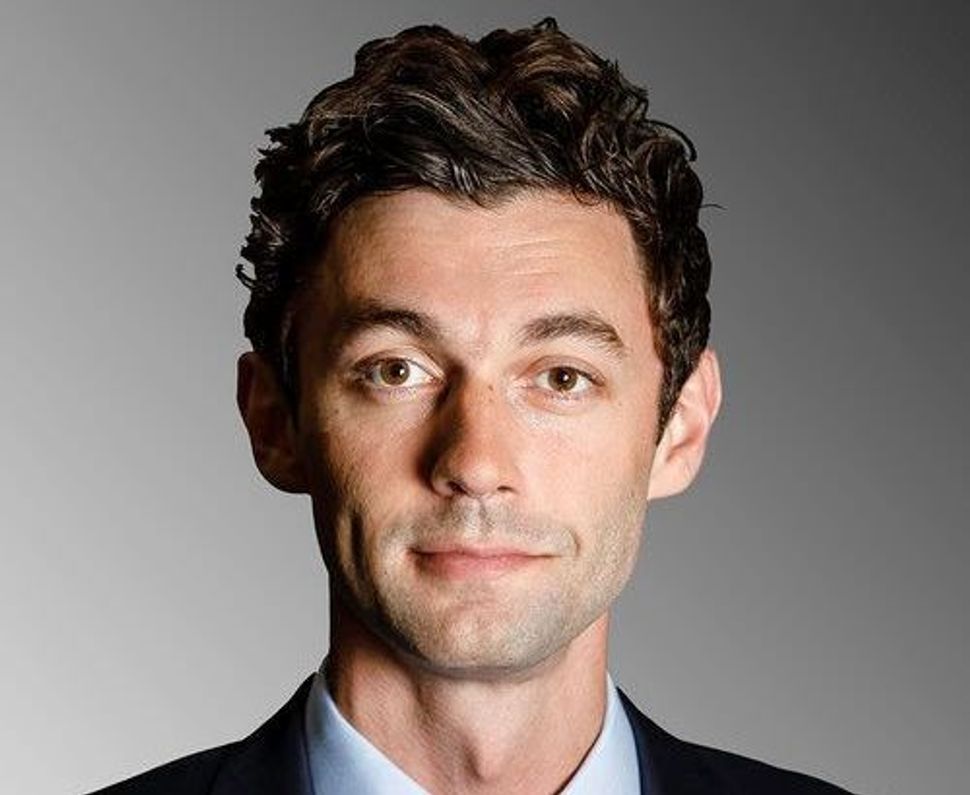 Jon Ossoff, the Jewish Senate candidate running as a Democrat for one of Georgia’s seats, is headed toward a runoff with his opponent, Republican incumbent David Perdue.

Though some ballots remain to be counted, it appears neither Ossoff nor Perdue will clear the 50% threshold of the vote to win the race outright.

Over the course of the campaign, Ossoff was smeared by Perdue with antisemitic ads which elongated his nose in effort to highlight Ossoff’s Jewishness.

The race between Ossoff and Perdue will now be decided at a special election on January 5, 2021.

Georgia’s other Senate race is also headed to a runoff, as neither Democrat Reverend Rapheal Warnock nor Republican Kelly Loeffler cleared the threshold, either.

The two Georgia runoffs could be key to Democrats taking control of the Senate.

Warnock wasn’t just facing off with a challenger from the right, but was also threatened from within his own camp by Jewish Democratic candidate Matt Lieberman, the son of Joe Lieberman.

Democrats had urged Lieberman to drop out, but even despite low polling, he refused. With 98% reporting, Lieberman has received only 2.8% of the vote.