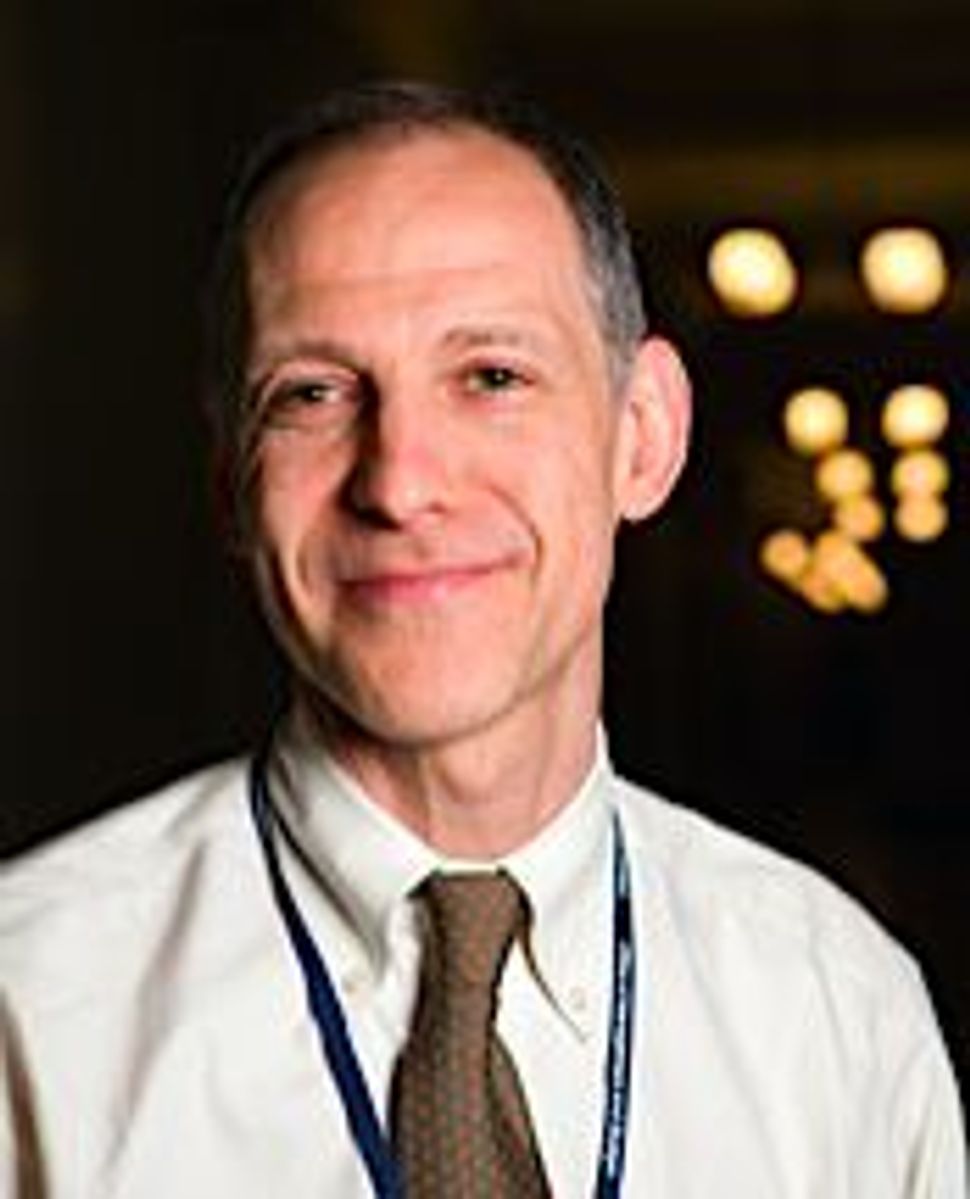 Joe Biden’s consideration of former White House chief of staff and Chicago mayor Rahm Emanuel for a cabinet position has triggered complaints, and so has the appointment of Rahm’s brother Ezekiel as a member of the coronavirus advisory board.

An renowned oncologist and bioethicist, Dr. Ezekiel Emanuel chairs the medical ethics department at the University of Pennsylvania’s College of Medicine. He, Rahm and brother Ari, a Hollywood agent, are the sons of a Jerusalem-born doctor who fought in Menachem Begin’s Irgun militia during the British Mandate period in Palestine.

However, Emanuel’s role on the board has garnered controversy due to a 2014 article he penned in the Atlantic. In it, Emanuel wrote that he hopes to die at the age of 75, as he believed that life past that point “renders many of us, if not disabled, then faltering and declining, a state that may not be worse than death but is nonetheless deprived.”

The choice has drawn furor from the right.

– @JoeBiden’s COVID task force pick, Dr. Ezekiel Emanuel, on why life is not worth preserving after 75

The disability community is likewise deploring the move.

Ezekiel Emanuel has no place on any board or in any position that affects any disabled person. He has expressed his eugenicist ideas time and time again.

As someone who has taught medical ethics for the past seven years, the appointment of Ezekiel Emmanuel to the the virus task force is is both not surprising and basically horrifying. ?