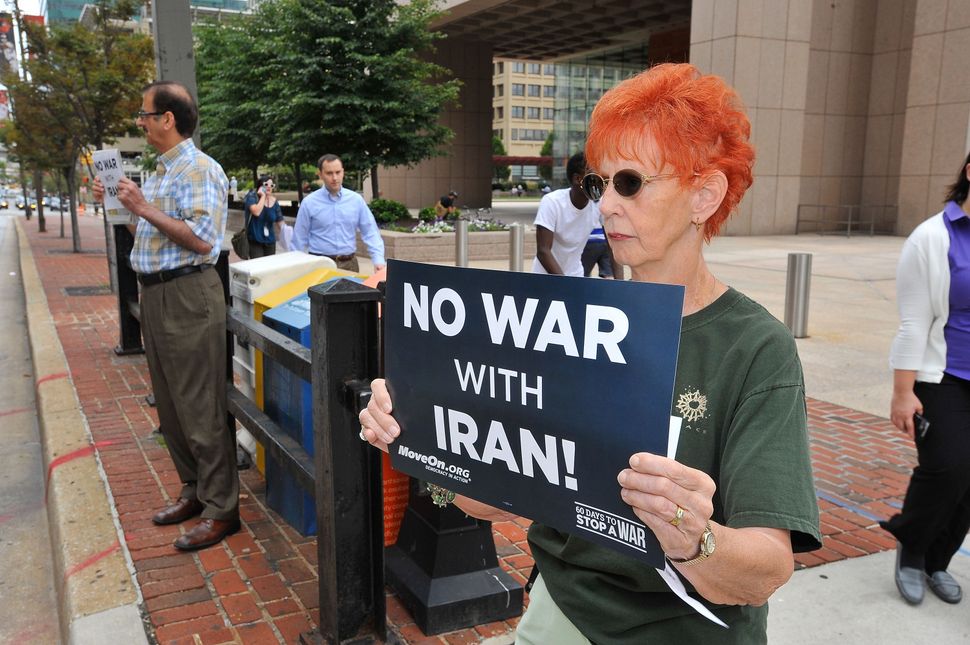 U.S. President Donald Trump considered striking Iran’s nuclear capabilities in his last weeks in office, but senior advisers said he shouldn’t do it.

According to a report from the New York Times, U.S. officials told Trump that Iran’s nuclear material stockpile had grown, citing a United Nations watchdog group.

The stockpile had gotten 12 times higher than what it was supposed to be under the Iran Nuclear Deal, from which Trump withdrew in 2018.

Vice President Mike Pence, Secretary of State Mike Pompeo, and the acting defense secretary and chairman of the Joint Chiefs of Staff told Trump that strike would lead to a larger conflict.

According to the report, administration officials with knowledge of the meeting said that once Trump had been dissuaded, the advisers believed that he would not order a missile strike within Iranian territory.