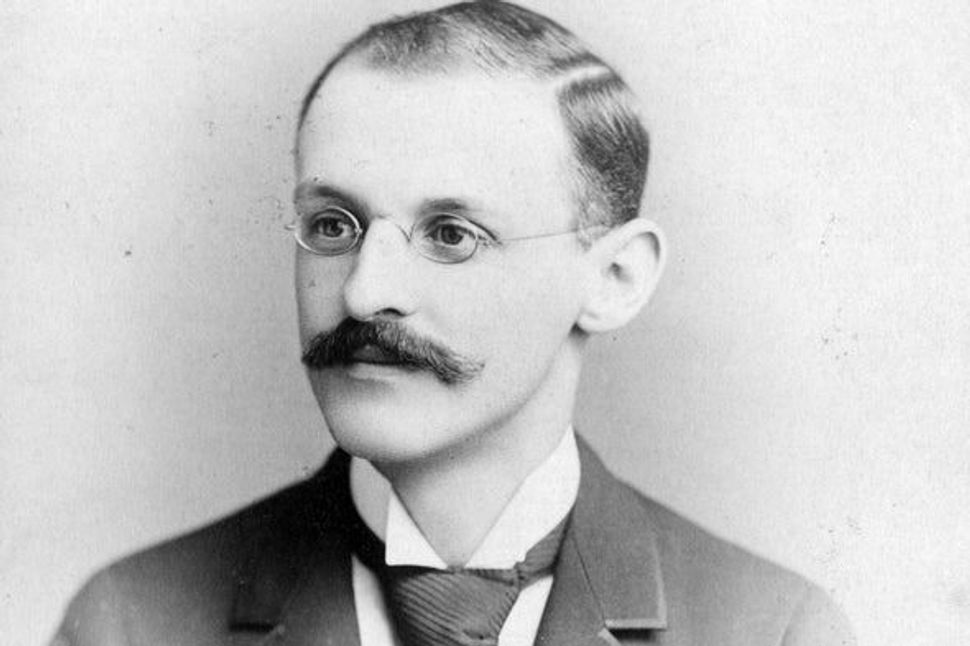 The Association of American Medical Colleges announced it will rename its most prestigious award, named after the Jewish medical education specialist, in an effort to take a stand against racism and sexism within their institution. 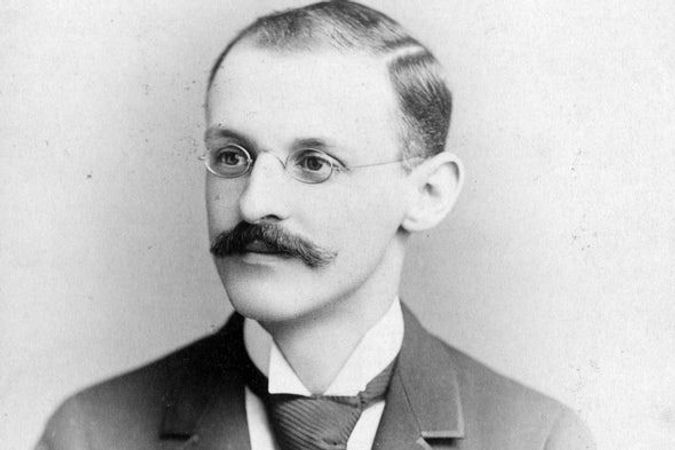 Flexner is often referred to as the “father of modern medical education.” His most famous contribution is the “Medical Education in the United States” and Canada, otherwise known as the Flexner Report, which served as an exposé on the state of medical education, and called for major reforms to medical education, including higher admissions standards for students, according to the AAMC.

Flexner wrote that while women were newly free to apply to medical school and enter the profession, “they show a decreasing inclination to enter it,” citing what he perceived as women’s’ “obvious limitations.”

He also wrote that Black people’s particular “ignorance” should not be taken advantage of, and that “a well-taught negro sanitarian will be immensely useful; an essentially untrained negro wearing an M.D. degree is dangerous.”

While Flexner’s report did result in more rigorous standards for medical schools and improvement in medical education, it caused the closure of 89 of the original 155 schools— only two of seven Black medical schools survived.

Over time, the school closures measurably limited access and inclusion for women and Black people wanting to enter the medical field.

“Just as we recognize the positive impact that Flexner had on modern medical education, we also can no longer ignore the negative repercussions of Flexner’s words and work,” Acosta said in an interview with AAMCNews.

“Dedicating a namesake award to Abraham Flexner is antithetical to our shared vision of the AAMC and academic medicine institutions as diverse, equitable, inclusive, and anti-racist organizations,” said AAMC President &CEO David J. Skorton. “Recognizing the complexity and symbolic nature of awards, the AAMC decided to take this action now to demonstrate our commitment to these ideals.”