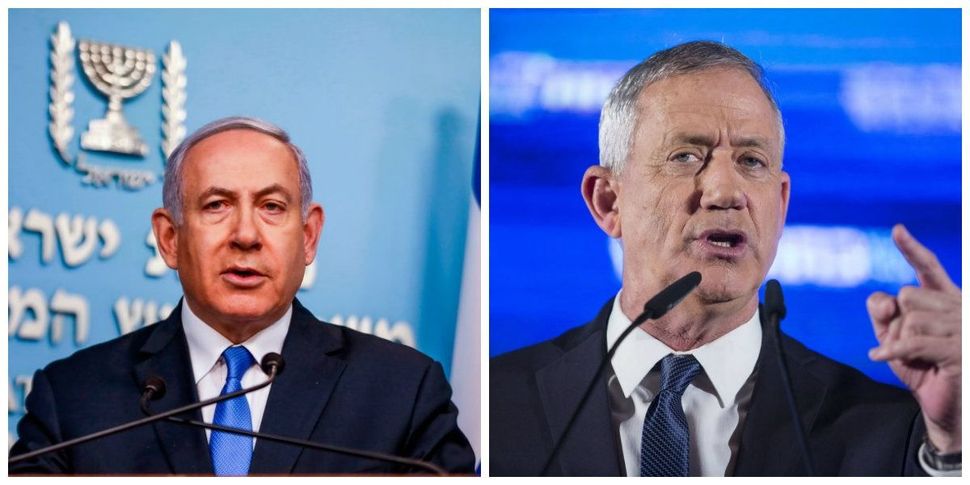 The Knesset has given preliminary approval to a bill which would dissolve it after Defense Minister Benny Gantz, Prime Minister Benjamin Netanyahu’s coalition partner, said that he would back such a bill. on Tuesday night.

However, the bill still needs to pass three more rounds of voting to become law.

“Now is not the time for elections. It is now time for unity,” Netanyahu countered on Tuesday.

However, according to Reuters, Gantz’s popularity has also dropped in the months since the last elections, when he reneged on his promise to never join with Netanyahu.

Under the current agreement, a rotation was set up in which Gantz was set to take over from Netanyahu as Israel’s prime minister in November of 2021. However, even as the deal was being made, many in Gantz’s camp held doubts that Netanyahu would honor it.

Gantz called Netanyahu a “serial deal-breaker” in his speech Tuesday.