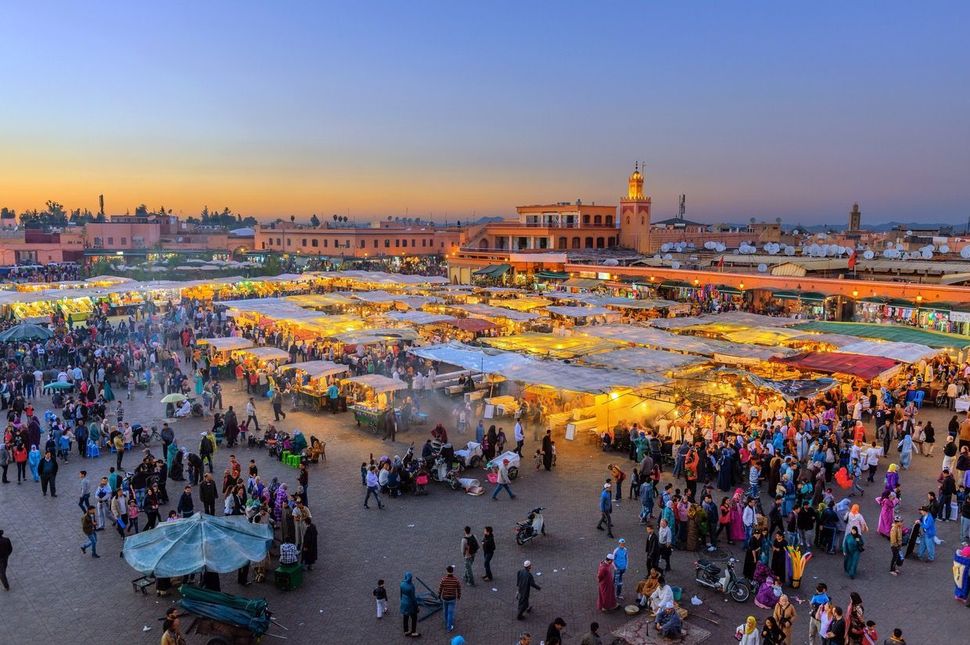 Israel and Morocco will establish full diplomatic relations, in what is the fourth normalization agreement between Israel and an Arab state in the last four months.

The news was announced on Twitter by President Trump, whose administration helped broker the agreement.

Another HISTORIC breakthrough today! Our two GREAT friends Israel and the Kingdom of Morocco have agreed to full diplomatic relations – a massive breakthrough for peace in the Middle East!

Though the two countries previously did not have official diplomatic relations, they’ve long had a less tense relationship than Israel has had with other Arab states.

Ahead of the 1967 Six-Day War, it was Morocco’s king, Hassan II — father of the current King Mohammed VI — who secretly shared details and recordings of the 1965 Arab League meeting in Casablanca with Israeli intelligence leaders. That intel heavily contributed to Israel’s victories over Jordan, Syria and Egypt in the war.

In return, Mossad is believed to have tipped off the Moroccan monarch ahead of several assassination attempts and an attempted 1971 coup.

Morocco has also historically served as a back channel between Israel and the Arab world. In 1986, King Hassan II met with Israel’s then-Prime Minister Shimon Peres in Rabat about a normalization agreement, but withdrew the overture after receiving backlash from both the Arab League and his own citizens.

There have previously been no direct flights between the two countries, but Morocco is a popular tourist destination for Israelis, and thousands visit every year. According to Reuters, King Mohammed VI told Trump that the lack of direct flights is one of the first things that will change under the new agreement.

In exchange for Morocco’s normalization of relations with Israel, the United States announced that it would recognize Moroccan sovereignty over the disputed region of Western Sahara.

A former Spanish colony, Morocco has controlled about four-fifths of the territory since it annexed the region in the 1975. However its sovereignty is disputed by the Polisario Front, which claims to represent the native Sahrawi Arab population, and has struggled for independence from both Spain and Morocco.

The deal would make the U.S. the first country to recognize Morocco’s sovereignty over Western Sahara.

Morocco recognized the United States in 1777. It is thus fitting we recognize their sovereignty over the Western Sahara.

Last month, Morocco announced that the king had signed off on the inclusion of Morocco’s Jewish history in its national curriculum for Arabic-language primary schools. Earlier this year, King Mohammed VI was also present at the inauguration of a new Jewish cultural center in the seaside town of Essaouira.

Before Israel’s founding in 1948, Morocco had the largest Jewish community in the Arab world, with more than 200,000 Jews. Though barely 2,000 Jews live in Morocco today, nearly half a million Israelis are of Moroccan Jewish descent, making Israel the country with the third-largest Moroccan diaspora after Spain and France.