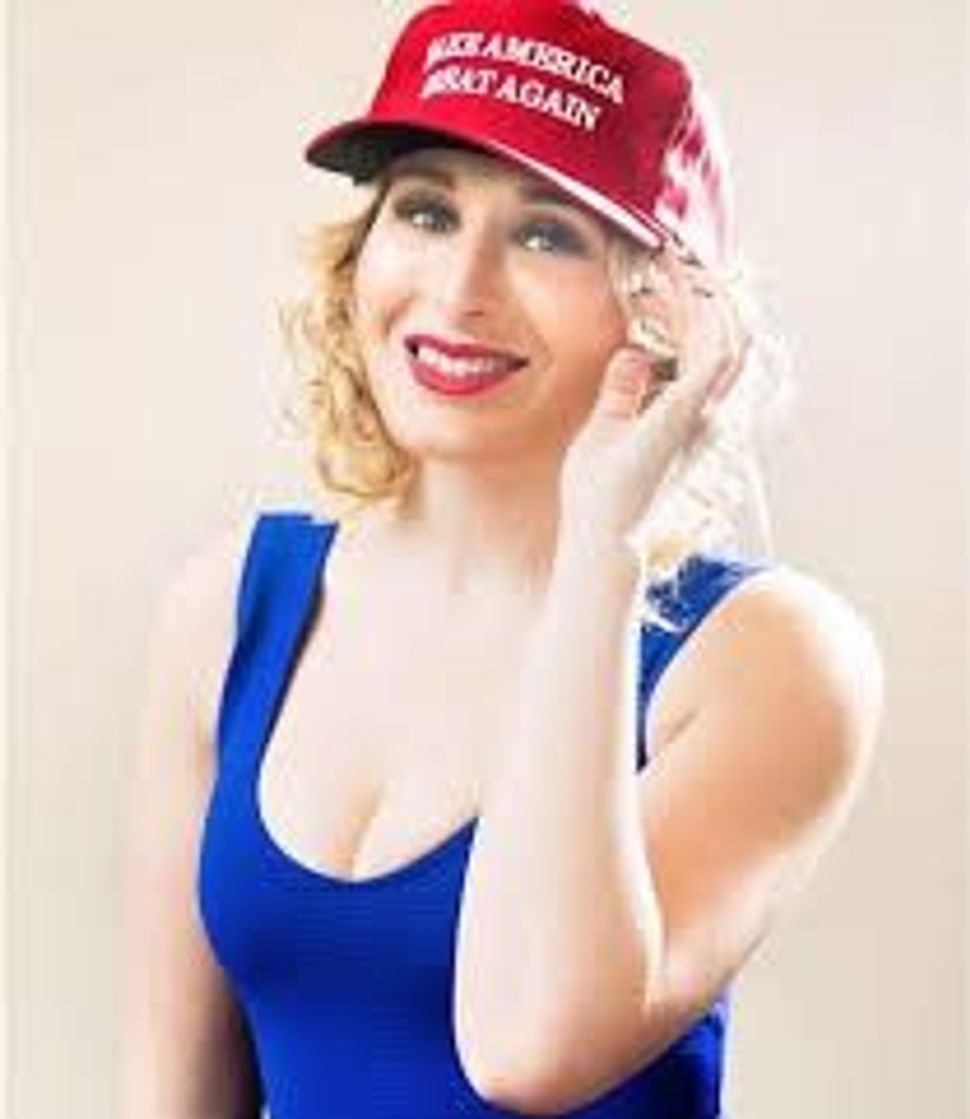 Laura Loomer, the right-wing political activist and failed Florida congressional candidate, has lost her case against the Council on American-Islamic Relations, the U.S. Court of Appeals for the Southern District of Florida ruled Wednesday.

Loomer, along with her company, Illoominate Media, had sued the Muslim civil rights group under the accusation that they had conspired with Twitter to get her banned from the platform due to her Islamophobic views.

However, according to the court Loomer could not back up that claim.

“For starters, Loomer and Illoominate offer nothing beyond vague speculation to indicate that CAIR-Florida was involved in the alleged conspiracy or acted tortiously to interfere with Loomer and Illoominate’s business relationships.” said a court document. “Though their amended complaint is rife with accusations, references to CAIR-Florida are few and far between. And none explain how CAIR-Florida instructed CAIR Foundation or Twitter to ban Loomer’s account.”

The initial case was thrown out over a year ago, after Nathan Bernard, a man known for trolling alt-right figures on social media, explained that he was the origin of the rumor that CAIR was involved in Loomer’s banning and that it was entirely a prank, meant to rile her up.

CAIR welcomed the decision on Wednesday, saying that it will be seeking legal costs from Loomer.