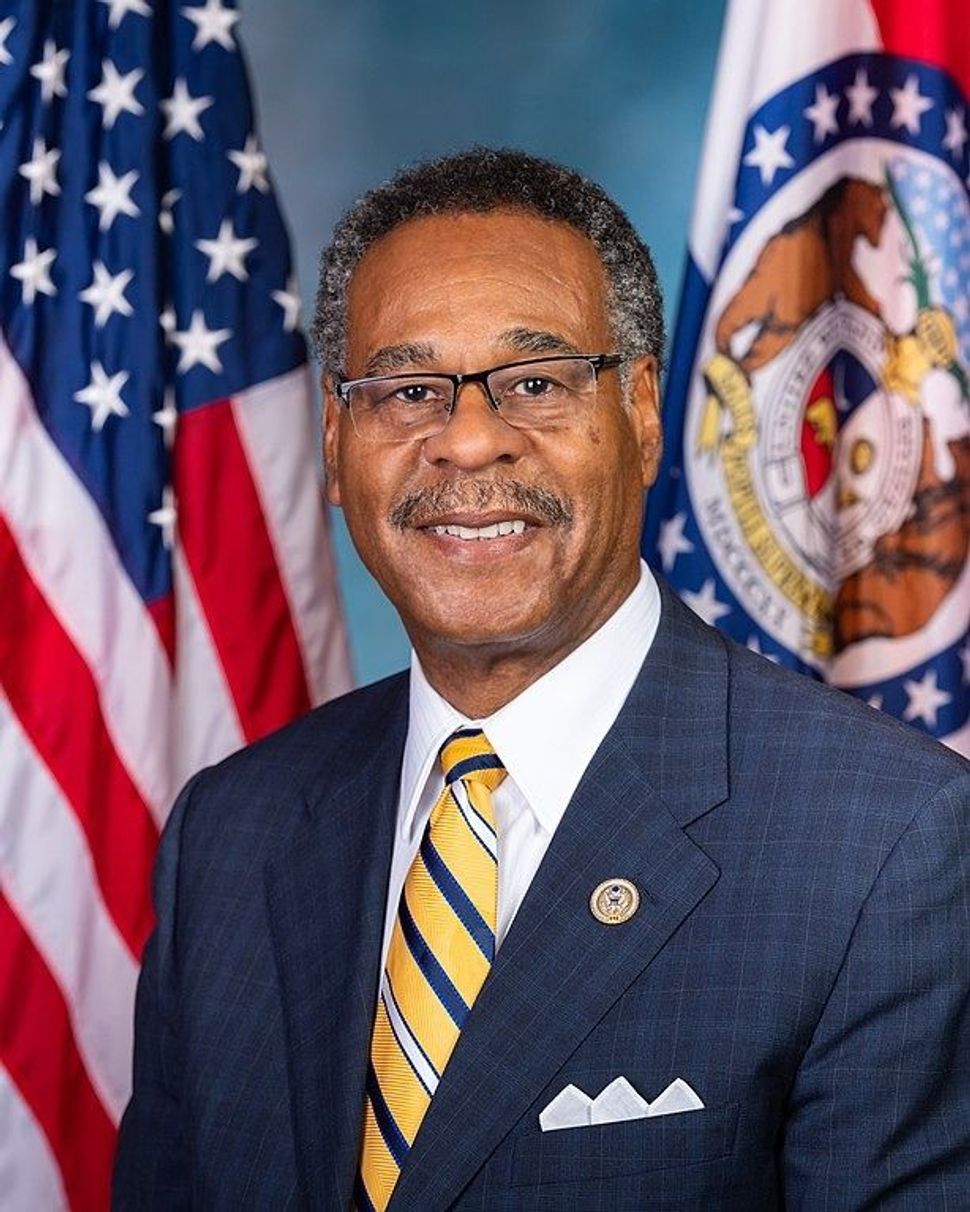 Hebrew etymology is trending on Twitter after Rep. Emmanuel Cleaver, a Missouri Democrat, ended his opening prayer to the 117th Congress with the phrase “amen and a-woman.”

“May the lord lift up the light of his countenance upon us and give us peace — peace in our families, peace in this land and there I ask, oh lord, peace even in this chamber,” said Cleaver, a United Methodist pastor who was first elected in 2004.
“We ask it in the name of the monotheistic God, Brahma, and God known by many names by many different faiths. Amen and a-woman.”

A prayer opening the 117th Congress concluded, “Amen and a woman.”

“Amen” translates to “so be it.” pic.twitter.com/SIGBtgLk5v

Representative Cleaver was first called out by a Republican colleague, Rep. Guy Reschenthaler of Pennsylvania, who incorrectly identified ‘amen’ as a Latin word.

The prayer to open the 117th Congress ended with “amen and a-women.”

It’s not a gendered word.

In fact, it is Hebrew. And has no etymological connection to the English word ‘man,’ according to Webster’s Dictionary. It means “so be it,” and shares a root with the Hebrew word for faith, emunah.

The Talmud also offers an alternative folk explanation of the word’s origin, as an acronym of the Hebrew phrase “El, Melekh Ne’eman” which means: “God, the true king.”

And thus Hebrew etymology became a popular topic for those watching the Congressional session on Monday morning sparking heated debate across social media.

Some saw the Cleaver’s effort at inclusivity as an insult to both traditional prayer and the Hebrew language.

Honestly. Amen is derived from the Hebrew word אָמֵן, or āmēn, meaning truth. And has absolutely no gendered quality whatsoever.

“Amen” is a Biblical Hebrew word: אמן. It is a word simply meaning “may it be so.” It has nothing to do with the word “man” or “woman” because it is FROM HEBREW. This is some of the dumbest s*** I have ever seen in my life. https://t.co/O4JhcHwywv

Amen (אמן) isn’t originally Latin either, but is the Biblical Hebrew affirmation of belief derived from אמונה meaning trust and faith. One way or the other, awoman is meaningless gibberish. This is Congress, so it’s unlikely to get better. https://t.co/oRr9nqwTZk

Others found the turn of phrase an amusing attempt to nod at the role of gender in faith and religion.

You’re right that it’s from Hebrew. But I think it may be pronounced differently in Shebrew. https://t.co/qoGF1yIWQi

Watching the right lose it over Cleaver saying “Amen and Awoman,” while rushing to explain the Hebrew meaning of amen to defend their outrage is FANTASTIC.

But, frankly, we should really be discussing the “Shebrew” meaning of the word. (h/t @CliffordDMay) pic.twitter.com/Jm3ufNedzu