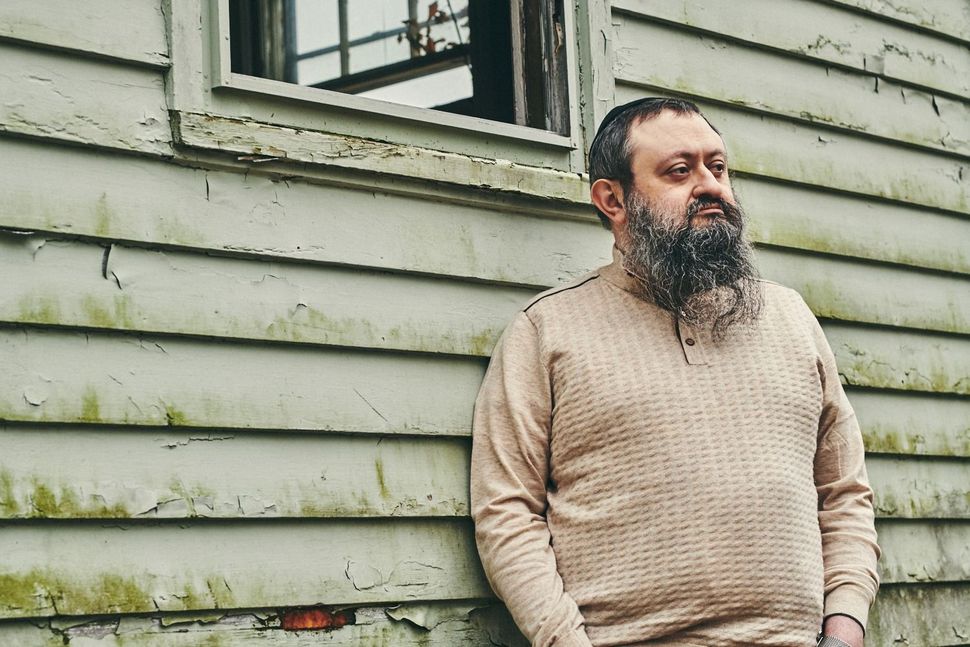 A Hasidic doctor who rose to national prominence for pushing an unproven remedy for coronavirus was at the Washington, D.C. rally on Wednesday that turned into a mob that invaded the Capitol.

Dr. Vladimir Zelenko, the architect of a drug regimen that includes hydroxychloroquine, was asked by an unknown interviewer about his thoughts on the Proud Boys, the misogynistic and anti-immigrant group with an antisemitic wing that was told to “stand by” by President Donald Trump during a 2020 debate.

“I support anyone who is willing to help people and maintain liberty and spread truth, so if the Proud Boys are doing that, then I would support them,” he said in a video posted to Twitter. “I don’t support violence; I don’t support tactics that may lead to bigotry and so on, but I do support freedom-loving patriots that are willing to stand up for the liberties of this country.”

Apparently Dr. Zelenko, the Hasidic doctor who promoted HQC, was at the rally yesterday. pic.twitter.com/lBHhE9MHqm

“Hopefully, we could suppress the evil in the right way that doesn’t cause too much collateral damage,” he added.

Among the believers in the unsubstantiated “Zelenko protocol” is Trump himself, who said he was taking hydroxychloroquine last May.