Jared and Ivanka take heat for a birthday celebration amidst chaos in D.C. 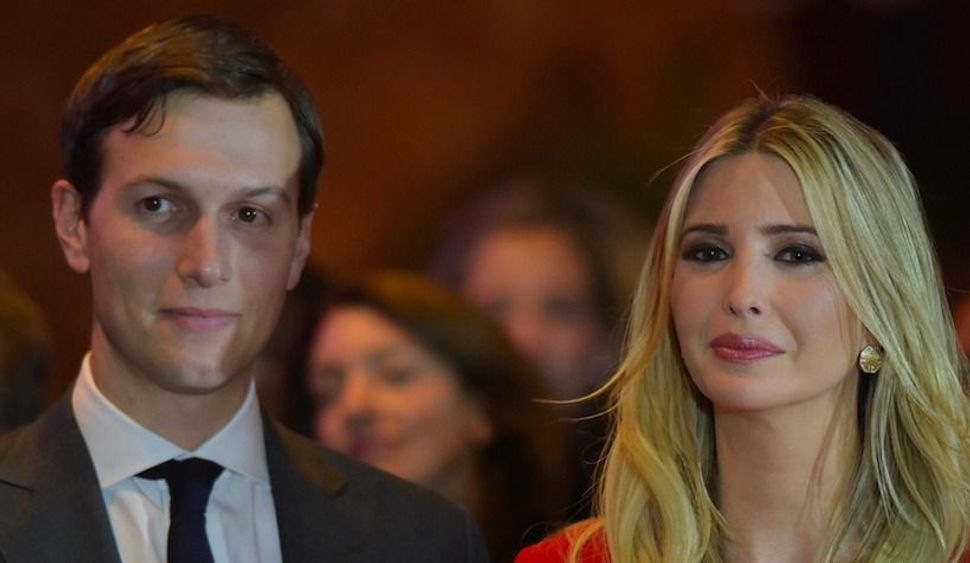 While Senate leaders were considering drawing up articles of impeachment, and the Capitol police were still clearing the debris left behind by Wednesday’s mob, the president’s family was receiving flak on Sunday for something they posted to social media. Ivanka Trump, the president’s Jewish daughter, posted a photo to Instagram celebrating the 40th birthday of her husband, Jared Kushner.

The post garnered kind wishes from family and fellow notables in the Trump administration – such as Kimberly Guilfoyle, Sarah Huckabee Sanders and Paula White-Cain, chair of President Donald Trump’s Evangelical Advisory Board, who all wished Jared a happy birthday.

However, amid one of the most tumultuous weeks in recent American history, not everyone was so happy for the family.

“Classic self interested people, posting a birthday party while your father has destroyed the Capital (sic) and threatened to overthrow a duly elected president,” wrote one Instagram user.

“Read the room!!! Our nation was attacked because of what your family inspired!” a second person wrote, while another, commented: “An insurrection and a birthday all in one week! Busy busy.”

The president’s daughter was already a target of heavy criticism last week, when in a now-deleted Tweet she referred to the mob that raided the Capitol as “American patriots,” though in the Tweet she also called for a stop to the violence.

She was even criticized by her sister-in-law, supermodel Karlie Kloss who is married to Jared’s younger brother, Joshua. Until this week, the two had largely remained quiet about Jared and Ivanka’s political life.

Accepting the results of a legitimate democratic election is patriotic. Refusing to do so and inciting violence is anti-American.

Jared and Ivanka take heat for a birthday celebration amidst chaos in D.C.