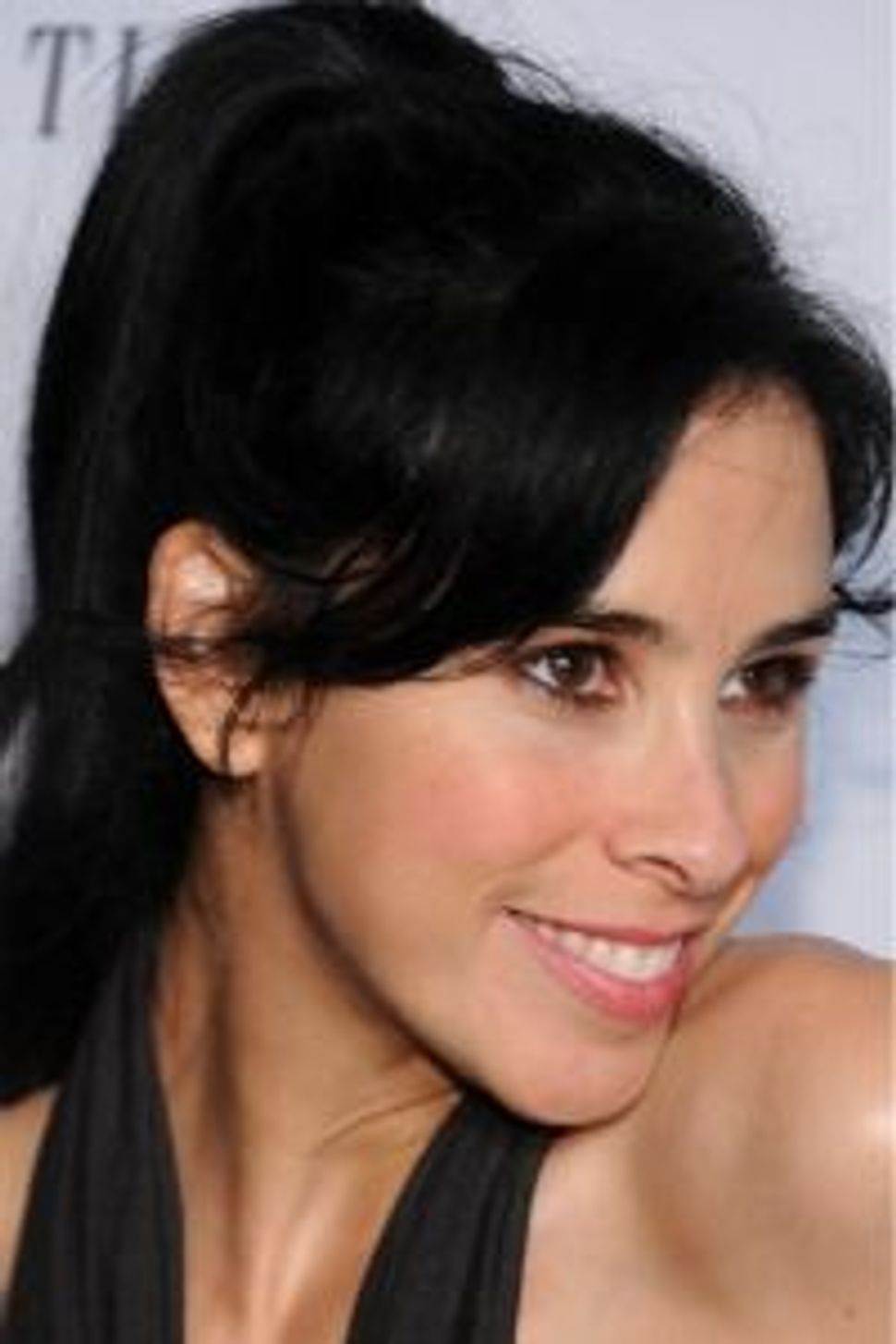 In a Jan. 9 post to Instagram, comedian Sarah Silverman made clear her position on the BDS movement: She is “down with it,” so long as it is protesting Israel’s government and its support of the occupation, and not Israelis themselves.

“It’s not antisemitism to criticize a government,” Silverman said. “I’m fine with BDS as long as it’s clear that you’re boycotting a government, and not a people. When that line gets muddy that’s when it’s a little scary as a Jew.”

The comments diverge from Silverman’s sister, Rabbi Susan Silverman, who is politically active in Israel and has her own public stance on the BDS movement.

In September, responding to Rep. Alexandria Ocasio-Cortez’s decision to withdraw from a memorial event for assassinated Israeli Prime Minister Yitzhak Rabin, Rabbi Silverman tweeted that “BDS is not about the occupation. It’s not about 1967. It’s about 1948. It’s about ending the Jewish State.”

“I’m not against BDS. I’m against ‘Jews are pro-occupation,’” Silverman said, mentioning a “myriad” of Jewish organizations that work against it. “Not all Jews are for the occupation, just like not all Americans are for putting kids in cages.”

Silverman, who lists her Twitter location as the “state of Palestine,” stated her belief that a boycott can be effective in ending the occupation, citing the boycotts of Apartheid South Africa in the 1980s, which the BDS movement draws inspiration from. Some leaders of the BDS movement, however, want more than an end to Israeli settlements and the blockade of Gaza, notably co-founder Omar Barghouti, who supports a one-state solution.

Silverman maintained that a peaceful end to occupation was only likely if all partners – Israel to the Palestinian Authority and Hamas – are committed to peace.

“It ain’t just Israel that benefits from the occupation in various ways,” Silverman said, before drawing a connection to the U.S. government and Israel’s. “Just like here, I see a difference between the liars and the lied to.”

PJ Grisar is the Forward’s culture reporter. He can be reached at Grisar@Forward.com